JioPhone Next Rollout to Commence Before Diwali, in 'Advanced Trials' Now

Jio has not announced the price or delivery details of the phone yet, only stating that its rollout will commence before Diwali. 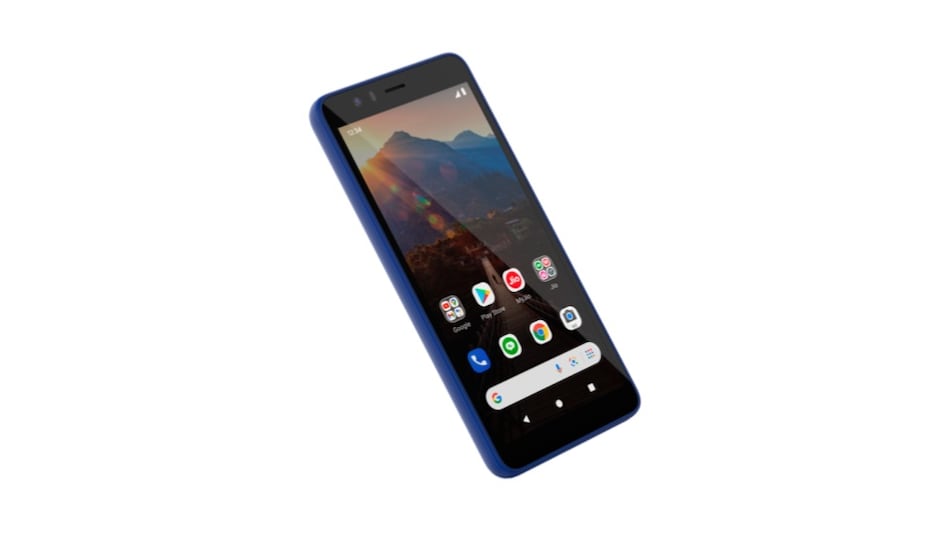 The JioPhone Next is expected to be priced at Rs. 3,499

JioPhone Next rollout will commence before Diwali, Reliance Jio announced late on Thursday night. Although the company had announced in June that the new, affordable, Jio phone would launch on Ganesh Chaturthi (that is September 10), it has announced via a press release that the smartphone is currently in advanced trials, and will roll out ahead of Diwali, which is taking place on November 4 this year.

Reliance Jio had in June announced the September 10 launch date for the phone and said that it was being developed with Google, and would bring smartphone features such as Android and the Play Store, but at the price of a featurephone. Although the company had not announced a specific price for the JioPhone Next,  a leak suggested that it may cost Rs. 3,499, or $50.

The JioPhone Next is meant to provide people who are still using 2G featurephones a path to upgrade, and Jio in its announcement on Thursday night noted, "The device and the operating system will offer premium capabilities that have until now been associated with more powerful smartphones, including voice-first features that enable people to consume content and navigate the phone in their own language, deliver a great camera experience, and get the latest Android feature and security updates."

It stated that the phones are currently being tested with a limited set of users, and will be widely rolled out by Diwali. At the same time though, Jio mentioned that the additional time will help to cope with the semiconductor shortage. This is a global issue that has hit multiple industries, from smartphones to automobiles to video game consoles, and it is likely that this is the main cause for the delay in the rollout of the affordable smartphone.

Although Jio has not given detailed specifications of the upcoming smartphone, it did reveal a few details about the phone. For one thing, it obviously works on 4G — as its meant to work on the Reliance Jio network. It will also have Read Aloud and Translate Now features, to make it more accessible to users. The phone also comes preloaded with Google Play, and India specific Snapchat lenses.

Aside from this, from the images shared, we can see that it has thick bezels, and one camera each on the front and back of the phone.

Past leaks suggest that the JioPhone Next may run on Android 11 (Go edition) and might have a 5.5-inch display. The same leaks also suggest a Qualcomm QM215 SoC, and a 2,500mAh battery, dual-SIM support, and 2GB or 3GB RAM options, along with 16GB or 32GB storage options. However, these details are not officially confirmed at this point.