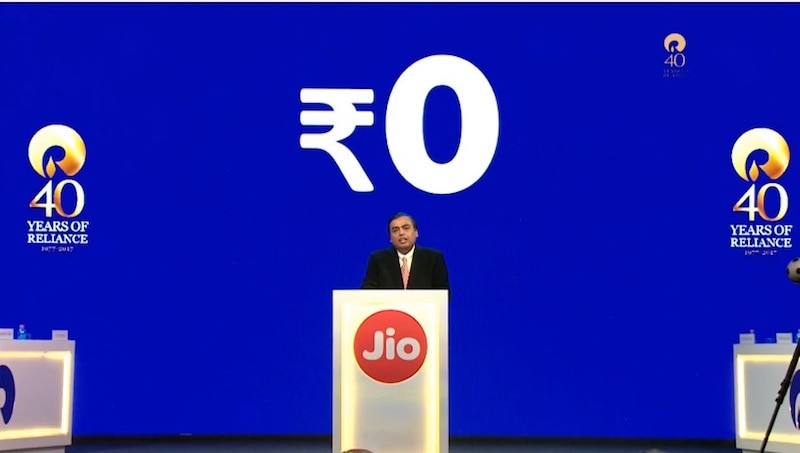 The Jio Phone launch has put any company that competes with Reliance Jio on the edge, whether it is a telecom operator or a mobile phone maker. Now, Idea Cellular has emerged as the first telecom operator head on as it has announced plans to launch a 4G feature phone of its own to take on the Jio Phone. This comes soon after Airtel announced it will not launch a handset, and will instead pair up with feature phone brands to offer bundled plans. Coming back to the Idea 4G phone though, it might be facing an uphill task as it will not be subsidised, and will be priced around Rs. 2,500. For those unaware, the Jio Phone is "essentially free" after an upfront, refundable payment of Rs. 1,500.

However, in Idea 4G phone's favour will be the presence of popular apps such as WhatsApp, Facebook, and Google. While not much is known about the Jio phone yet, but it does not have WhatsApp "at the moment." It is not yet clear whether WhatsApp support will be added later on.

Idea Cellular Managing Director Himanshu Kapania said it remains to be seen as to how the proposed Jio Phone, which does not have features like a smartphone, serves those wanting to browse the Internet. "While clearly, it has an appeal for customers with voice usage, what appeal does it have for customers who have an Internet requirement, we will have to wait to see," he said.

He said the Aditya Birla Group company, which is being merged with larger rival Vodafone, is working with handset makers to launch a phone that will be slightly more expensive than the Jio Phone but offer customers the freedom of choice. This new handset will give all the choices to a customer, including to choose the operator of his/ her choice, popular applications like Google, Facebook, or WhatsApp, Kapania stressed.

It can be noted that net neutrality is a very touchy subject when it comes to telecom services worldwide and had snowballed into a major controversy in the country last year. Later, social media giant Facebook had abandoned its plans of giving Internet access to rural masses because of concerns on selectively offering the Internet. The telecom watchdog, TRAI, has supported net neutrality and has undertaken a consultative process to define the same.

The Jio Phone, unveiled before the Reliance share-holders' annual general meeting earlier this month, comes virtually free for a customer by paying a security deposit of Rs 1,500. The deposit will be refunded after three years of usage.

The Mukesh Ambani-led company is offering unlimited voice and data to its customers with prices starting as low as Rs 153 per month.

Kapania said the Jio Phone comes with a new operating system, has a smaller screen-size and does not offer touchscreen, as against the prevalent smartphones where 97 percent are on the Android operating system and have an over 4-inch touchscreen.

"We are looking at how much features can be brought down, how much bill of material can be brought down (to reduce prices) and test consumer response in each of these," he said, adding market research efforts will also go into understanding if they are fine using any other operating system.

In the early 2000, after the then Reliance Infocomm launched an aggressive offering under the Reliance Mobile brand, the telcos had successfully worked with the handset makers to lower handsets prices and abate competitive fears.

"Both the handset manufacturers and telecom operators need each other to make sure that the offering to the consumer is strong enough when you have to make a choice between a bundled offer and a telecom operator with a locked handset," Kapania said.