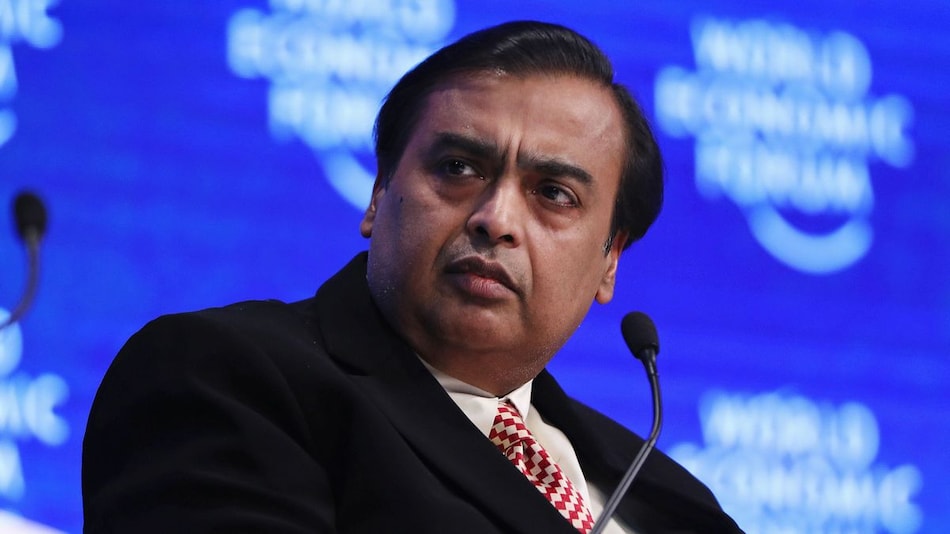 Reliance Industries Limited (RIL) on Wednesday announced that its telecommunications arm, Jio is partnering with Google to develop an Android-based operating system that will feature in entry-level smartphones. The development was shared by Reliance Industries Chairman, Mukesh Ambani at the 43rd Reliance Industries Annual General Meeting (AGM) that took place online owing to the coronavirus pandemic. Ambani during the AGM stated that the company is aiming to make India "2G-mukt." To achieve this, the company hopes to provide affordable "4G or even 5G" smartphones running Android-based operating system.

"Google and Reliance Jio are partnering to build a value-engineered Android-based smartphone operating system. Through this partnership, we can accelerate the national mission of putting a smart device in the hands of every Indian," Ambani said.

Ambani further added that Jio was committed to providing affordable smartphones to 35 crore users in India. The company, over the years, have launched Jio phone models such as Jio Phone and Jio Phone 2 that run on KaiOS.

"Even though we have sold over 100 million [10 crores] Jio phones... there are many feature phone users who are waiting to upgrade to a conventional smartphone, if only it were somehow more affordable. So we have decided to address this challenge," Ambani stated.

"Through this partnership, we are confident that we can accelerate the national mission of putting a smart device in the hands of every Indian."@Google #RILAGM #NayeIndiaKaNayaJosh #Jio #JioPlatforms #Google https://t.co/ci2TBtaXWT

Google CEO Sundar Pichai, who also addressed the RIL AGM through a video, indicated that the partnership between Reliance Jio and Google would enable more users in India to adopt affordable 4G smartphones. Google recently announced that the company would invest $10 billion (roughly Rs. 75,000 crores) in India to accelerate the country's digital economy.

With the Android-based operating system on future Jio phone models, users would be able to access the Google Play store. It will further allow phone users to use Google apps such as Gmail, Google Maps, Hangouts, and many more.

Reliance at the AGM event also announced its plans to bring 5G connectivity to India. Additionally, Ambani revealed that Google would invest Rs. 33,737 crores for a 7.7 percent stake in Jio Platforms.