JBL Collaborates With OnePlus on E1+ Earphones for OnePlus One 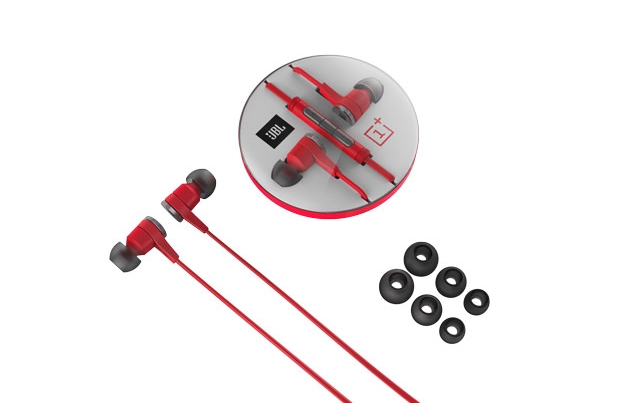 OnePlus, the smartphone maker known for its 'One' handset, on Monday announced its collaboration with JBL, the popular audio company, to introduce JBL E1+ Earphones that have been made exclusively for the OnePlus One smartphone. Available for $39.99, the earphones will be available to buy starting this month - no exact release dates have been mentioned.

"Today, OnePlus is thrilled to announce a partnership with the legendary audio company, JBL. Pioneers in the audio space since 1946, JBL boasts a portfolio of some of the most indelible artists and arenas in the world. We are excited to welcome them to the OnePlus family with the arrival of the JBL E1+ Earphones, specifically crafted to enhance the powerful sound of the OnePlus One," said the company blog post.

OnePlus One last week announced the slow roll-out of an OTA (over-the-air) update dubbed CM 11S 38R for the One smartphone, which importantly fixes a major problem users had been complaining about - an unresponsive touch screen that required a reboot to fix. In August, OnePlus had pushed the CM 11S 33R update for the touch unresponsiveness, but it had only fixed the issue partially.

The OnePlus One successor was announced for a tentative launch in Q2 or Q3 of 2015, and may be smaller than the One smartphone.