Japan Display had planned to raise around $740 million from a Chinese-Taiwanese consortium. 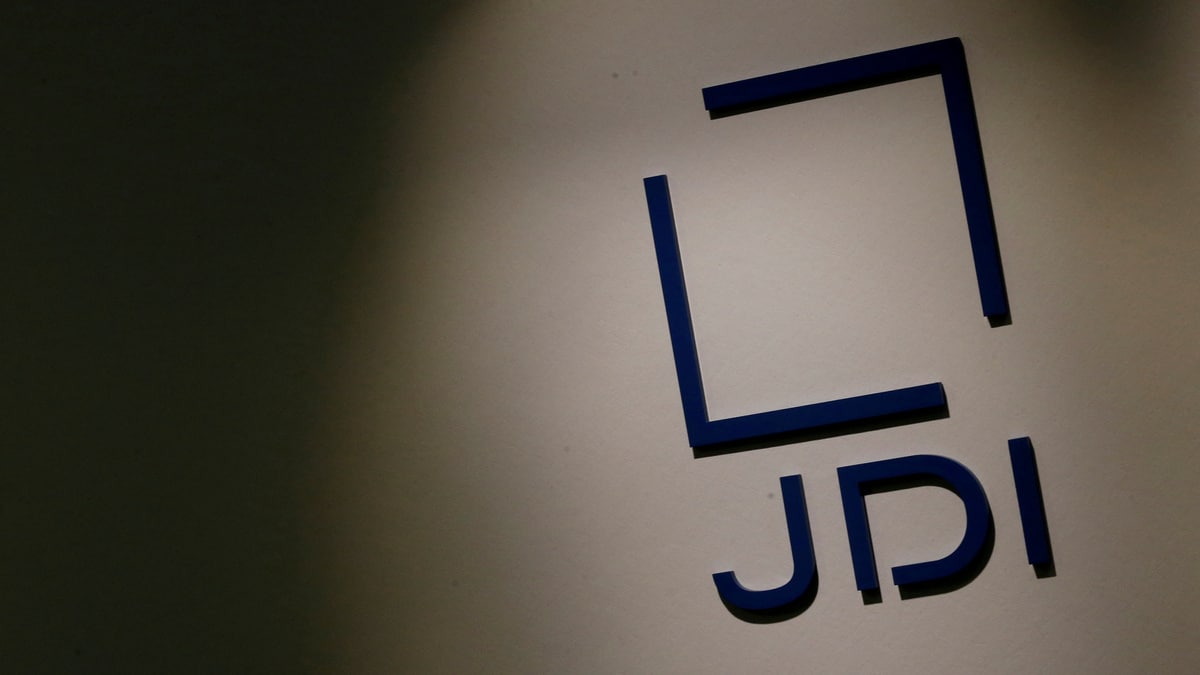 Japan Display on Monday said it has received notice from TPK Holding that the Taiwanese screen maker has decided not to invest a proposed $230 million, muddying the outlook for the Apple supplier. The decision is a blow to the Japanese smartphone display maker which has been seeking a cash injection to recover from the impact of slowing sales of Apple's iPhone as well as a late shift to organic light-emitting diode (OLED) screens.

Japan Display had planned to raise JPY 80 billion ($740 million) from a Chinese-Taiwanese consortium involving TPK. On Monday, it also said it had not yet received any notice from consortium members Cosgrove Global and Topnotch Corporate, from which it was expecting a combined $130 million.

Japan Display was formed in 2012 by combining the liquid-crystal display businesses of Hitachi, Toshiba, and Sony in a government-brokered deal. It went public in March 2014, at which time it was worth over 400 billion yen.

Japan Display's share price was down as much as 11% in Tokyo morning trade.