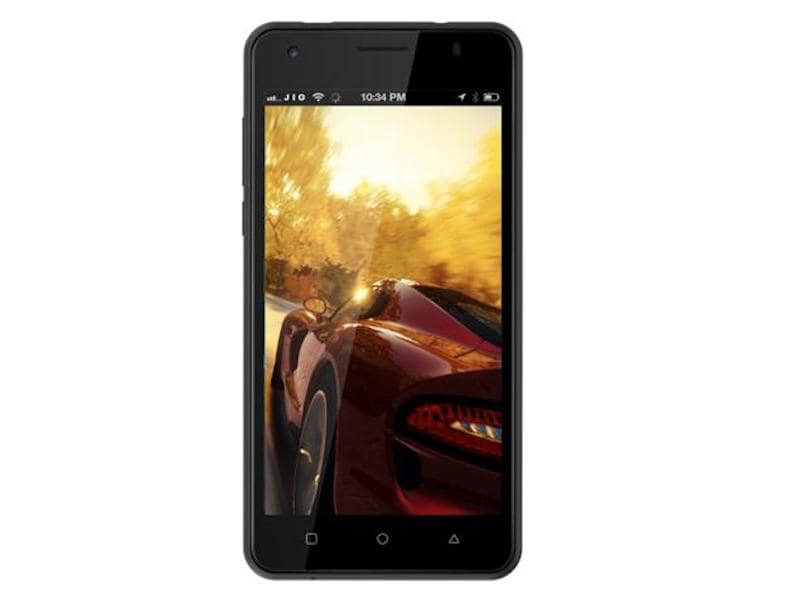 To begin with, the company has launched the iVoomi iV505 at Rs. 3,999, and the smartphone is available via ShopClues.

"We are committed to establish iVOOMi in the Indian market with our innovative products loaded with highly valued SmartMe OS (Customised OS) and features at an affordable price," said Bradley Yan, Global Business Head, iVoomi, in a statement.

The iVoomi iV505 comes with dual-SIM card (Micro-SIM) slots, both capable of supporting 4G VoLTE networks such as Reliance Jio. Running Android 6.0 Marshmallow, the smartphone sports a 5-inch qHD (540x960 pixels) IPS display. It is powered by a 1.3GHz quad-core processor, coupled with 1GB of RAM.

For optics, the iVoomi iV505 sports a 5-megapixel rear camera with flash, and a 5-megapixel front-facing camera. It bears 8GB of inbuilt storage that's expandable via microSD card (up to 128GB). Apart from 4G VoLTE, connectivity options on the smartphone include Wi-Fi 802.11 a/b/g/n, Bluetooth, GPS/ A-GPS, Micro-USB port, and a 3.5mm audio jack. It measures 145.5x72.9x9.8mm, and is powered by a 3000mAh battery with 'flash charging' support.

The brand is also planning to launch four smartphone models in India ranging from Rs. 4,000 to Rs 10,000.

The company has a broader plan for Indian market and intends to establish its research and development and manufacturing unit in India by 2019, the statement said.