New Itel smartphone to compete with Redmi 6A, whose price in India starts at Rs. 5,999. 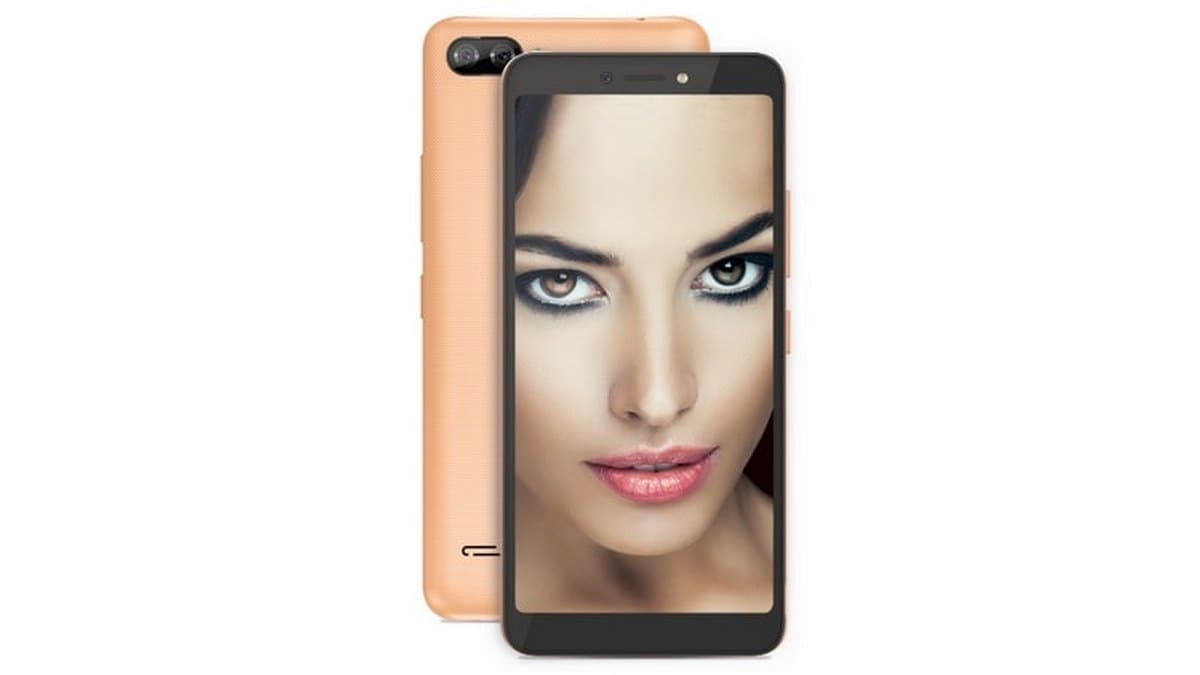 China-based Transsion Holdings' Itel Mobile is set to launch a new feature-packed smartphone in India on May 16 that would take Redmi 6A head on, IANS cites industry sources to report. The Itel smartphone is likely to be launched below Rs. 5,000, the report added.

The Redmi 6A was launched by Xiaomi in September last year, and its highlights include a MediaTek A22 SoC, a 5.45-inch HD+ display, a 13-megapixel rear camera, a 5-megapixel front camera, and a 3,000mAh battery. It received a price cut back in December.

The upcoming Itel smartphone is said to house features like an AI dual camera, 2GB of RAM, the latest Android 9.0 Pie operating system, and a full-screen HD+ display. Other features include a fingerprint scanner and face unlock.