Itel A58 and Itel A58 Pro have been launched in Nigeria and Kenya. 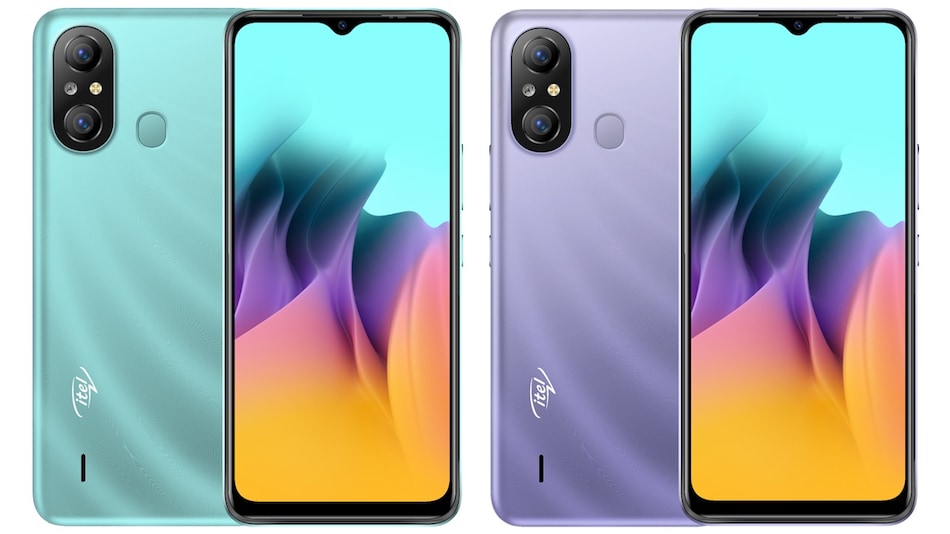 Itel A58, and Itel A58 Pro come in multiple colour variants

Itel A58 series, which comprises Itel A58 and Itel A58 Pro smartphones, has been unveiled in various markets, including Nigeria and Kenya. Both the models have a lot of similar specifications and differ in terms of RAM and storage capacity. The series is marked by 4,000mAh battery, i-boost 1.0 feature for smoother operations, and AI-powered dual rear cameras. The entry-level smartphones run Android 11 (Go edition) out-of-the-box, and carry microSD card slot for storage expansion.

While there is no information of price on the Itel website, a report by TechCity says that Itel A58 is available for purchase at a price of NGN 35,000 (roughly Rs. 6,300) in Nigeria. The phone is priced at KES 8,999 (roughly Rs. 6,000) in Kenya, as per MobileTrends. The price of Itel A58 Pro is not known. Both the phones are offered in Dreamy Purple, Sky Cyan, and Starry Black colour options.

Itel A58, Itel A58 Pro specifications

Itel A58 and Itel A58 Pro sport 6.6-inch HD+ waterdrop-style display with 90 percent screen-to-body ratio. It is powered by a quad-core Unisoc SC7731E SoC and comes with the i-boost 1.0 feature for “smoother mobile experience.” Itel A58 gets 1GB of RAM and 16GB of storage, while the Pro variant gets 2GB of RAM and 32GB storage. Both the smartphones have microSD card slots for storage expansion.

For photography, Itel A58 and Itel A58 Pro come with 5-megapixel primary sensors and QVGA sensors. For selfies and video calls, the phones carry 5-megapixel cameras at the front. The phones pack a 4,000mAh battery, and they have rear-facing fingerprint scanner as well. Itel also claims that the phones are resistant to ordinary drops, dust, and moisture.