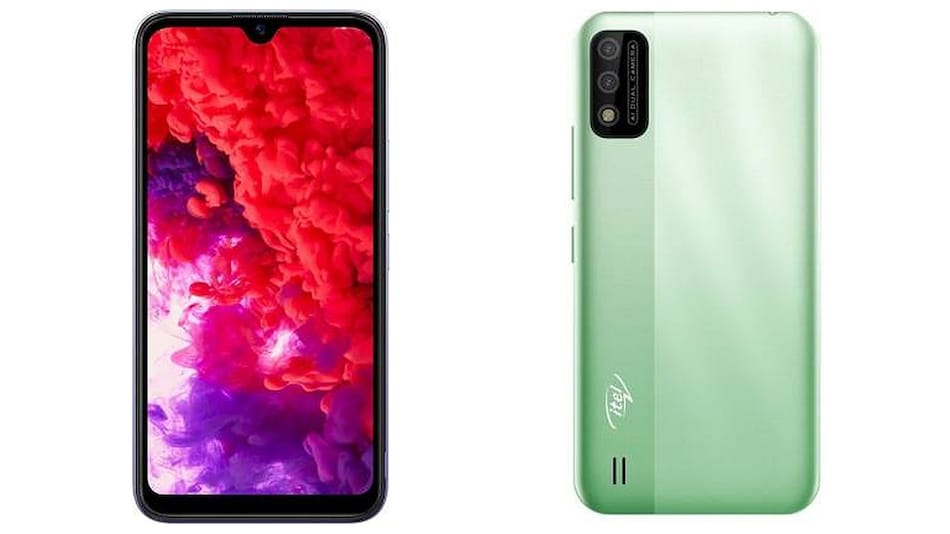 Itel A26 has been launched in India on September 22 as a budget-friendly offering from the brand. The smartphone is powered by an unnamed 1.4GHz quad-core processor that is paired with 2GB of RAM and comes with 32GB of onboard storage. The new Itel A26 sports a 5.7-inch HD+ IPS display with a waterdrop-style notch for the selfie camera. The new smartphone runs Android 10 (Go edition) and comes with face unlock capabilities. It also comes with a Social Turbo feature that lets users record WhatsApp calls, save statuses, and more.

Itel A26 price in India, availability

The price for Itel A26 is set at Rs. 5,999 in India, as per a press release from the company. However, the Itel smartphone is listed on Flipkart for Rs. 6,399 at the time of writing, which could be fixed later. The smartphone will be available in Deep Blue, Gradation Green, and Light Purple colour options. Itel A26 also comes with a 1-year warranty. It is also offered with a one-time screen replacement offer that is valid till 100 days since purchase.

The dual-SIM (Nano) Itel A26 runs Android 10 (Go edition). It sports a 5.7-inch HD+ (720x1,520 pixels) IPS display with a waterdrop style notch and a 19:9 aspect ratio. Under the hood, it gets an unnamed 1.4GHz chipset that is paired with 2GB of RAM. For optics, it gets a dual rear camera setup that comprises a 5-megapixel AI sensor and a VGA sensor. At the front, it has a 2-megapixel sensor for selfies and video calls.

It has 32GB of onboard storage that can be expanded up to 128GB via a microSD card. Connectivity options include 4G VoLTE, 4G ViLTE, 3G, and 2G networks. It comes with a Social Turbo feature that lets users record WhatsApp calls, save statuses, along with call alerts and peek mode functions.