It proposes education programmes for parents to detects excessive mobile phone use in children. 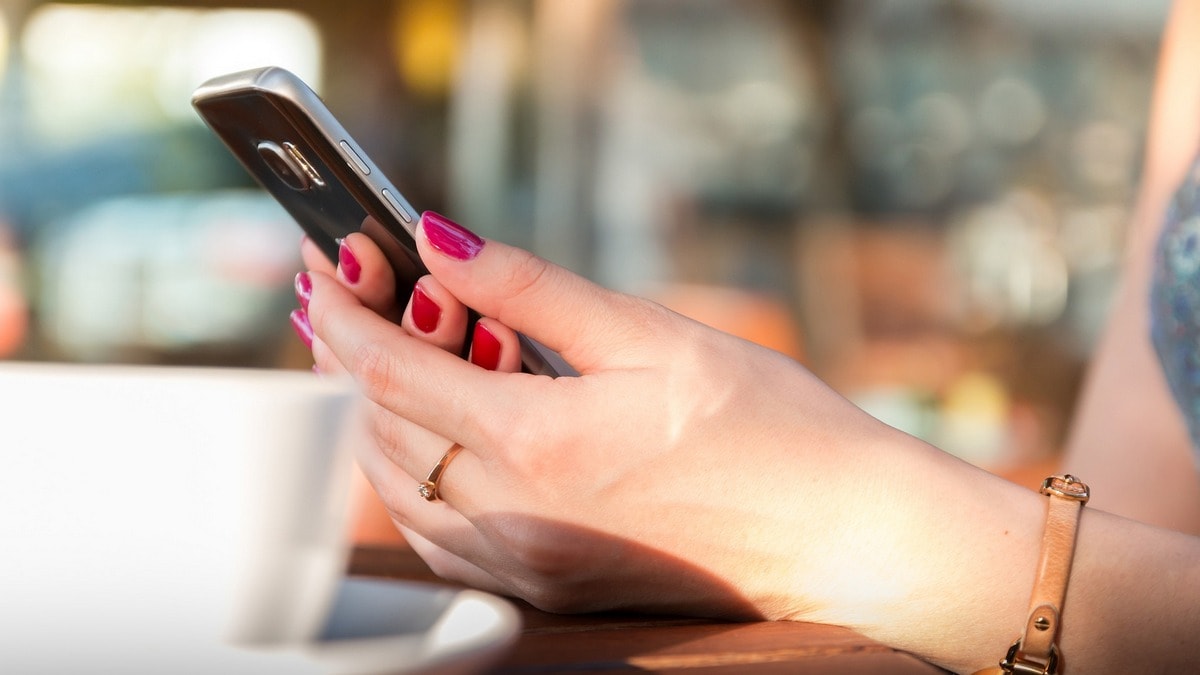 Italy's anti-establishment Five Star Movement (M5S) has drafted a law aimed at preventing and treating the rising phenomenon of addiction to mobile phones and computers, particularly among the young.

The bill seeks to treat so-called "no-mobile-phone phobia" (also known as "nomophobia") or the fear of not being able to get regular access to social networks or messaging apps.

It proposes education programmes for parents to detects excessive mobile phone use in children.

The bill also lays out plans for "education towards for a conscientious use of the internet and social networks" in schools and universities.

Half of Italians aged 15-20 consult their mobile phones at least 75 times a day, Italian media on Monday quoted research by the National Association of Technological Dependance as saying.

Around 61 percent of Italians use their tablet or mobile phone in bed, according to another report published in June, with the figure rising to 81 percent among 18-34 year olds.

The ruling M5S said in its draft that mobile phone addiction is comparable to gambling addiction, causing "interference with dopamine production".