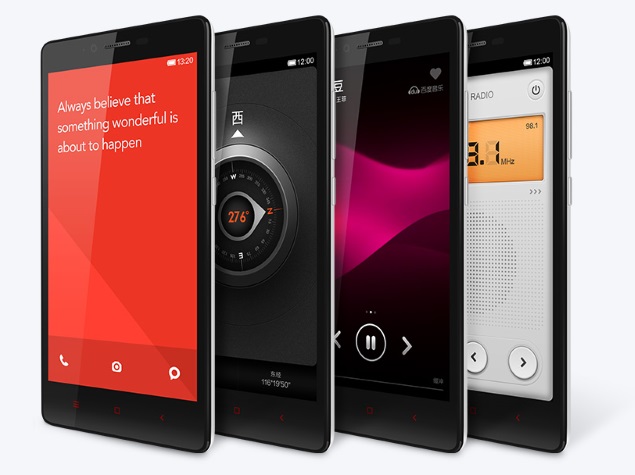 Chinese handset makers in the past have been accused of stealing smartphone user information in numerous instances. Recently, a German security firm even claimed that a Chinese smartphone brand's smartphones came preinstalled with spying software.

The latest in the series of claims against Chinese smartphone manufacturers is the allegation that the popular brand, Xiaomi - which recently marked a successful entry into the Indian market this month, was stealing user information stored in the Redmi Note smartphone. 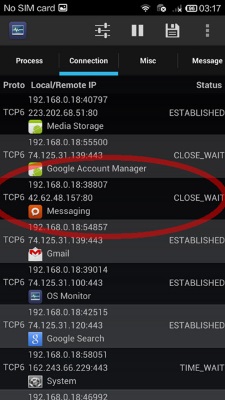 OCWorkbench, citing a Taiwanese publication, suggested that the budget Xiaomi Redmi Note, which was announced for the Indian market alongside the Mi 3 (Review | Pictures), was secretly sending data to a China-based server.

In addition, [the OCWorkbench report notes] a Hong Kong-based IMA Mobile user Kenny Li claims to have tested the Redmi Note smartphone, and found it was automatically connecting to an IP address hosted in China and sending data back when connected to a Wi-Fi network. Li also claimed that the Xiaomi Redmi Note was sending information to the Chinese server at a much lower data transmission rate when connected to a 3G network.

Interestingly, the Redmi Note was reportedly found transmitting data in the background even after being rooted or after being flashed with another firmware on top. OCWorkbench speculates that the transmission process had been hardcoded into the Xiaomi Redmi Note. The site noted that the company's cloud service called MiCloud was switched off during the testing.

According to the OCWorkbench report, the data transmitted to the China server included photos in media storage, and text messages. OCWorkbench notes that this could be an 'automatic' backup of the user data on the Xiaomi smartphone; although this was done without an explicit permission from the device user.

We are yet to hear an official comment from Xiaomi responding to the allegations that the Redmi Note secretly sends user data to a China-based server.