iQoo Z5 Pro may be internally known as Vivo V2148A. 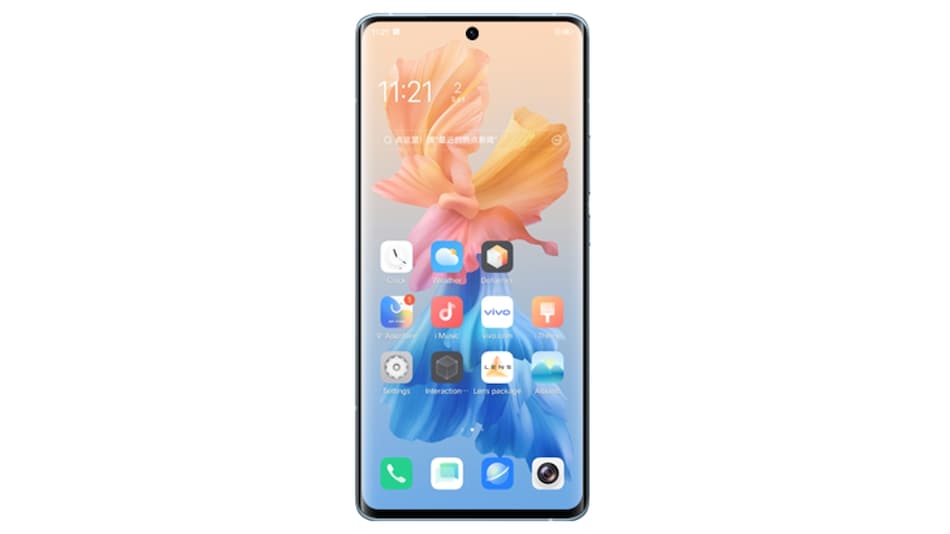 iQoo Z5 Pro specifications and an official-looking image have allegedly appeared on Google Play Console. The new iQoo phone has reportedly appeared on the Play Console with the model number V2148A that was recently spotted on listings including in the IMEI database as well as China's TENAA certification site. The model number is speculated to be associated with the iQoo Z5 Pro. The phone appears to have a hole-punch design and a curved display. The iQoo Z5 Pro would also come with a Qualcomm Snapdragon 778G SoC.

Tipster Mukul Sharma has spotted the listing of the Vivo V2148A (PD2148) on Google Play Console. Although the phone appears to be a Vivo phone from its title, it is speculated to come as the iQoo Z5 Pro. The model number V2148A is also available on the Google Play Supported Devices list, but without any references to the iQoo branding.

Mukul Sharma has shared a screenshot purportedly showing the Google Play Console listing of the Vivo V2148A that would eventually come as the iQoo Z5 Pro. The listing has some specifications including an octa-core Qualcomm SM7325 (Snapdragon 778G) SoC as well as 8GB of RAM. The phone also seems to have a full-HD+ (1,080x2,400 pixels) display and run Android 11.

The Google Play Console listing also purportedly includes an official-looking image that shows the phone with its hole-punch design and a curved display.

Past reports suggested that the iQoo Z5 Pro would include triple rear cameras with a 64-megapixel primary sensor, side-mounted fingerprint sensor, and dual stereo speakers. The phone is also speculated to have a 5,000mAh battery with 44W fast charging. Further, it is said to come with a 120Hz refresh rate.

Exact details about the launch of the iQoo Z5 Pro are yet to be revealed. However, the phone has appeared on various sites including China's TENAA and Geekbench benchmarking website. It also reportedly received the China Compulsory Certificate (3C).

All this suggests that the Vivo sub-brand iQoo may soon announce the launch of the iQoo Z5 Pro, at least in its home country China.