iQoo Z3 is tipped to be powered by a Snapdragon 765G SoC. 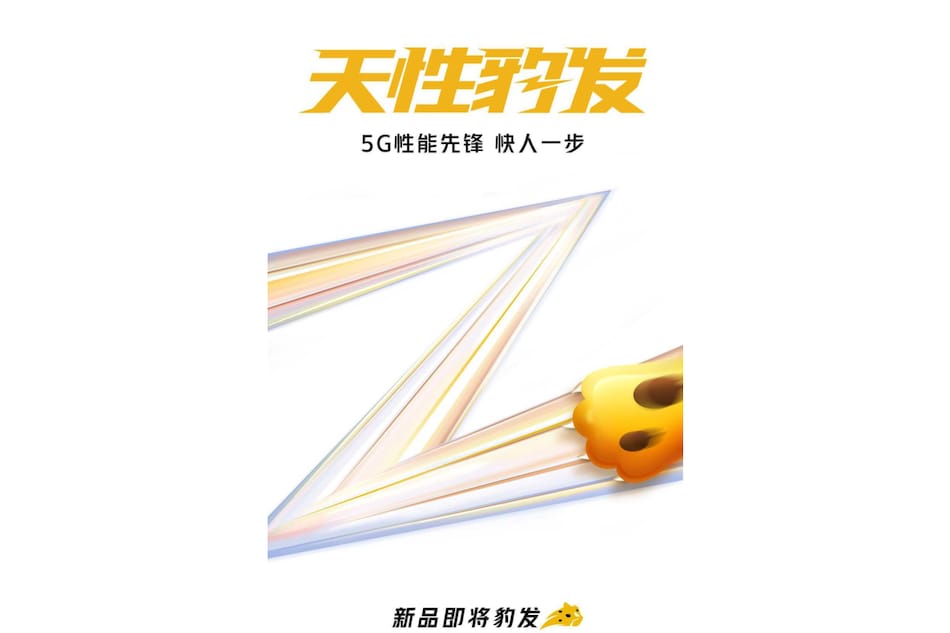 iQoo Z3 could launch as soon as this month

iQoo Z3 may launch in China soon. The company on Tuesday made an update on Weibo sharing a new teaser poster that hints at an upcoming launch of a new smartphone. While the post doesn't explicitly say that the new device will be called iQoo Z3, a “Z” plastered in the centre indicates that it is likely to be an iQoo Z1 successor. The company has also not revealed a launch date yet, but a Google Play listing spotted separately hints that the iQoo Z3 could launch soon. Moreover, a tipster has also suggested that the phone may launch sometime this month.

The announcement poster on Weibo of a new iQoo Z series phone does not offer an exact launch date, nor does it announce the exact name of the handset. However, the three-claw stripes in the poster and a leak from tipster Digital Chat Station suggests that the upcoming phone may be called the iQoo Z3. The tipster also claims that the phone may launch sometime this month and be powered by a mid-level processor.

Separately, the iQoo Z3 was also spotted in a Google Play console listing that has tipped key specifications of the smartphone ahead of its launch. Spotted first by MySmartPrice, the iQoo Z3 is listed with the model number V2073A. It is listed to be powered by a Snapdragon 765G SoC paired with an Adreno 620 GPU. Apart from this, the iQoo Z3 is reported to run on Android 11 and feature a full-HD+ (1,080x2,408 pixels) display with a 480ppi pixel density. The phone is also listed to pack 6GB of RAM.

Now that the first teaser is out, the company should follow it up with more details about the iQoo Z3 soon.