iQoo Z3 was launched in China in March and is now being teased to arrive in the Indian market. 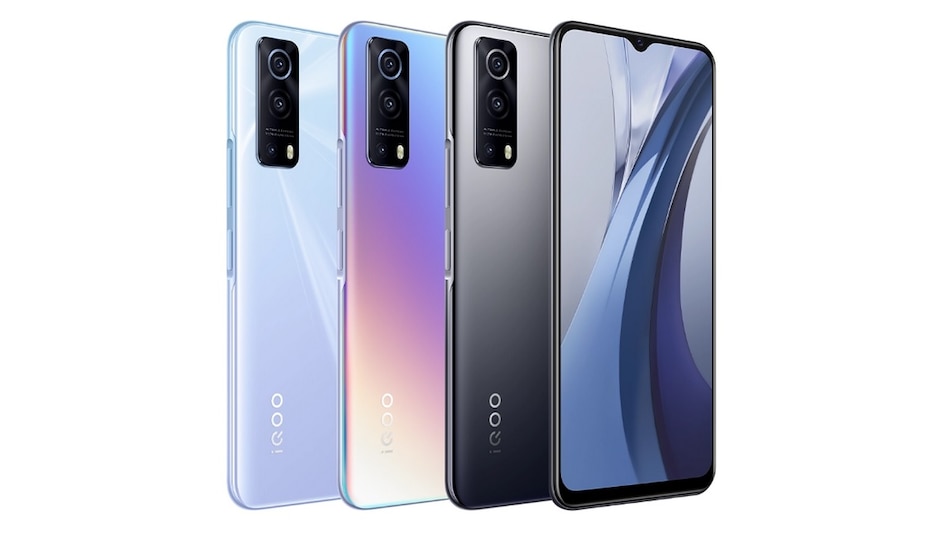 iQoo Z3 is powered by the Qualcomm Snapdragon 768G SoC

iQoo is teasing the arrival of a new Z-series handset in India. This is largely anticipated to be the iQoo Z3 smartphone that was launched in China. iQoo Z3 is a successor of the iQoo Z1 and iQoo Z1x and it comes with a triple camera setup on the back. The phone features a 120Hz screen refresh rate and is powered by the Qualcomm Snapdragon 768G SoC. There is a waterdrop-style notch at the front and a side-mounted fingerprint sensor as well.

The company tweeted from its India handle to announce the arrival of a new Z-series handset. There's an image with a faint Z in the background, possibly hinting at the arrival of iQoo Z3. The phone was launched in China in March and it is now anticipated to launch in the Indian market. iQoo India has not announced an exact launch date but it is slated to be coming soon.

iQoo Z3 is likely to be priced in the same range as its China variant that starts at CNY 1,699 (roughly Rs.18,900). In China, the phone was launched in Cloud Oxygen, Deep Space, and Nebula colours and the same options should be made available in India.

Specifications of the iQoo Z3 are likely to be similar to the model launched in China. The phone runs on OriginOS for iQoo 1.0, based on Android 11. It features a 6.58-inch full-HD+ (1,080x2,408 pixels) LCD display with 120Hz refresh rate. iQoo Z3 is powered by the octa-core Qualcomm Snapdragon 768G SoC, paired with Adreno 620 GPU and up to 8GB of LPDDR4x RAM. There is up to 256GB of onboard UFS 2.2 storage that is expandable via microSD card (up to 1TB).

iQoo Z3 packs a triple rear camera setup that includes a 64-megapixel primary sensor, an 8-megapixel sensor with ultra-wide-angle lens, and a 2-megapixel sensor. At the front, there is a notch housing a 16-megapixel selfie shooter. iQoo Z3 is backed by a 4,400mAh battery with support for 55W fast charging. For connectivity, the smartphone comes with 5G, 4G LTE, dual-band Wi-Fi, Bluetooth v5.1, GPS, 3.5mm headphone jack, and a USB Type-C port for charging. There is a side-mounted fingerprint scanner as well.

Tech Bill Taking Aim at China Advanced by US Senate, Approves $190 Billion to Strengthen US Technology