iQoo Z3 is claimed to have scored 450K+ on AnTuTu benchmark. 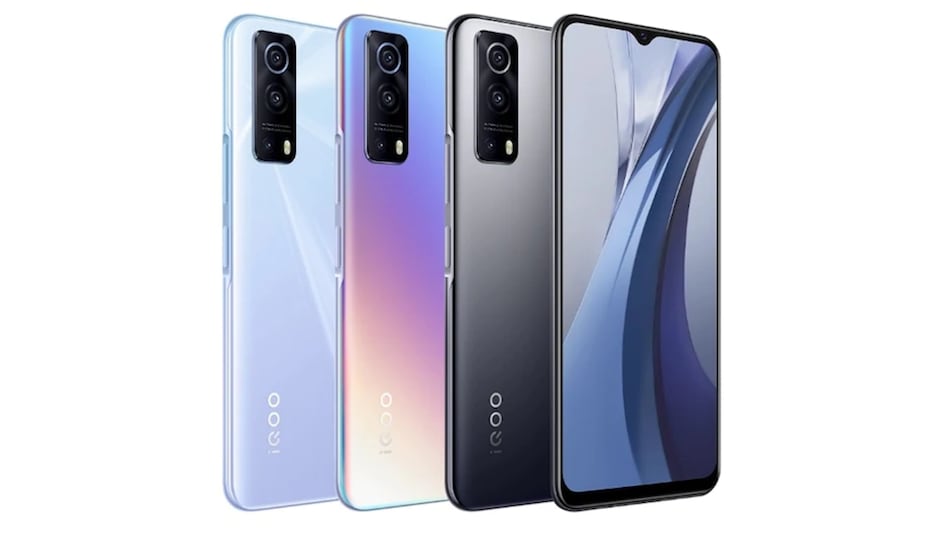 iQoo Z3 was launched in China in March

iQoo Z3 India launch has been confirmed and it will be the first smartphone powered by the Qualcomm Snapdragon 768G SoC. The phone will go on sale via Amazon. A microsite of for the iQoo Z3 has gone live on the e-commerce site and users can use the “Notify Me” button to get updates about the launch of the upcoming handset. The Vivo-sub brand is also running a contest and says it will give three lucky winners an iQoo Z3 smartphone each. iQoo launched the handset in China in March in three configurations.

As per the microsite of the iQoo Z3 on Amazon, the company will “list down its favourite features” in the coming days. iQoo says that it will reveal “fully loaded FlashCharge Technology” on June 1, camera details on June 2, the “gaming experience” on June 3, and the “display and design” on June 4. It, however, did not reveal the phone's India launch date.

As mentioned, the company is also giving out three iQoo Z3 smartphones to winners of a contest. In order to take part, interested people have to enable notifications by pressing the “Notify Me” button on the Amazon microsite, and tweet a screenshot of the teaser poster using #iQOOZ3 #iQOOZ3Contest and tagging @iqooInd, @amazonIN after following the accounts.

iQoo Z3 was launched in China in March and it runs on OriginOS for iQoo 1.0 based on Android 11. The handset sports a 6.58-inch full-HD+ (1,080x2,408 pixels) LCD display with a 120Hz refresh rate. The phone is powered by an octa-core Qualcomm Snapdragon 768G SoC, paired with Adreno 620 GPU, up to 8GB of LPDDR4x RAM, and up to 256GB of onboard UFS 2.2 storage that is expandable via microSD card (up to 1TB). The Vivo sub-brand claims that the iQoo Z3 has scored of 450K+ in AnTuTu benchmark, and will come with a 3GB extended RAM feature that uses a part of the unused storage to boost performance.