iQoo Neo 5S Design, Specifications Shown Off in Teasers Ahead of December 20 Launch 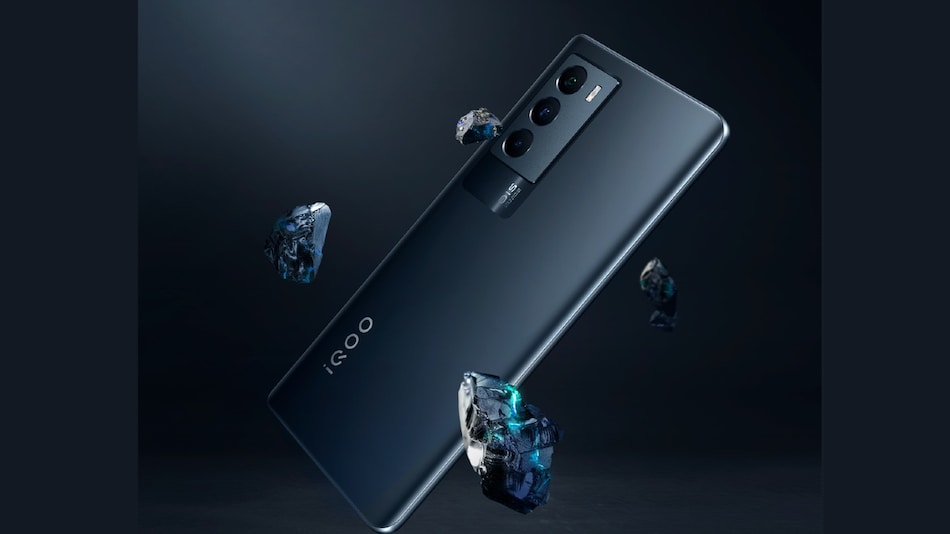 iQoo Neo 5S has been officially confirmed to launch in China on December 20. With the launch just around the corner, the Vivo sub-brand has finally revealed the first look of this handset, as well as a few specifications. The image was shared via iQoo's official Weibo account. It depicts the back panel of iQoo Neo 5S sporting a matte black finish. The handset is equipped with a triple rear camera setup and LED flash. Along with the image, iQoo also confirmed that iQoo Neo 5S will come with an improved heat dissipation system.

iQoo has revealed that the rear camera setup of the upcoming iQoo Neo 5S will feature mechanical optical image stabilisation (OIS). In a later post shared on Weibo, the company has confirmed more specifications and features of this upcoming handset. iQoo Neo 5S will be powered by the Qualcomm Snapdragon 888 SoC. It will also be equipped with a secondary chipset dubbed the 'Display Chip Pro' designed to reduce the rendering burden on the GPU while gaming. This is expected to increase the frame rate without increasing the power consumption. iQoo Neo 5S will also come with an improved heat dissipation system that will cover almost 90 percent of the handset's body.

Past leaks have tipped additional features and specifications than what is now confirmed by iQoo. iQoo Neo 5 is expected to pack 8GB of RAM and 128GB of onboard storage with 4GB of extended RAM. The handset is said to run on the newly announced OriginOS Ocean UI that is based on Android 12. Its supposed 4,500mAh battery is believed to support 66W fast charging. iQoo Neo 5S could feature an OLED display with a 120Hz refresh rate. In terms of optics, this smartphone is rumoured to house a 48-megapixel Sony IMX598 primary sensor at the back and a 16-megapixel selfie shooter at the front.