iQoo Neo 5 Life will come with a triple rear camera setup and a hole-punch cutout on the top right corner of the display. 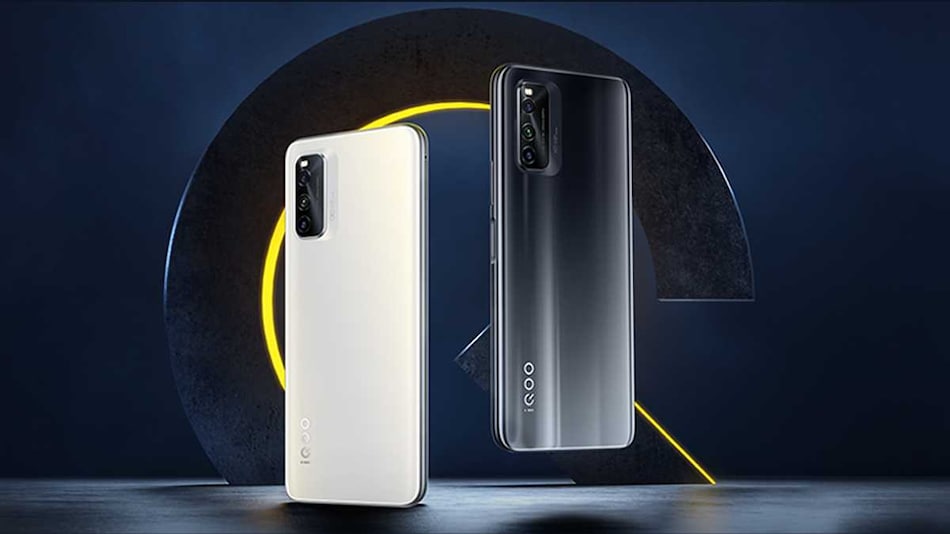 iQoo Neo 5 Life may be offered in two colours

iQoo Neo 5 Life will launch on May 24, the company has announced through a dedicated landing page and posts on Chinese microblogging website Weibo. It has also confirmed that iQoo Neo 5 Life will be powered by the Qualcomm Snapdragon 870 SoC. The Vivo sub-brand has teased a few specifications for the phone ahead of its launch. It will come with some tweaks over the regular iQoo Neo 5 that was launched in China back in March.

iQoo has revealed that iQoo Neo 5 Life will be launched on May 24 and pre-orders for the phone will begin the same day. It has also shared some of its specifications on a landing page and Weibo. It will come with the Qualcomm Snapdragon 870 SoC, triple rear cameras, 144Hz refresh rate, LPDDR5 RAM, and UFS 3.1 storage. The phone will also feature 8GB of RAM that, thanks to the company's “Memory Fusion Technology” (translated), will allow it to have performance capabilities of 11GB. The landing page also revealed that iQoo Neo 5 Life will go on sale in China form June 1. Pricing details haven't been announced yet.

In terms of design, iQoo Neo 5 Life will have a hole-punch cutout located at the top right corner of the screen. It will come with a side-mounted fingerprint scanner, a triple rear camera setup housed in a rectangular camera module, and two colour options. iQoo Neo 5 Life has a few differences compared to the vanilla iQoo Neo 5 as the latter sports a 120Hz refresh rate display, an in-display fingerprint scanner, and a centrally located hole-punch cutout for the selfie shooter.

iQoo Neo 5 has a slightly different rear camera module compared to iQoo Neo 5 Life. The upcoming phone could be a more affordable version of iQoo Neo 5. As of now, it is unclear if it will come to the Indian market. Last month, iQoo Neo 5 was reportedly spotted in a Bureau of Indian Standards (BIS) listing hinting at an imminent India launch.