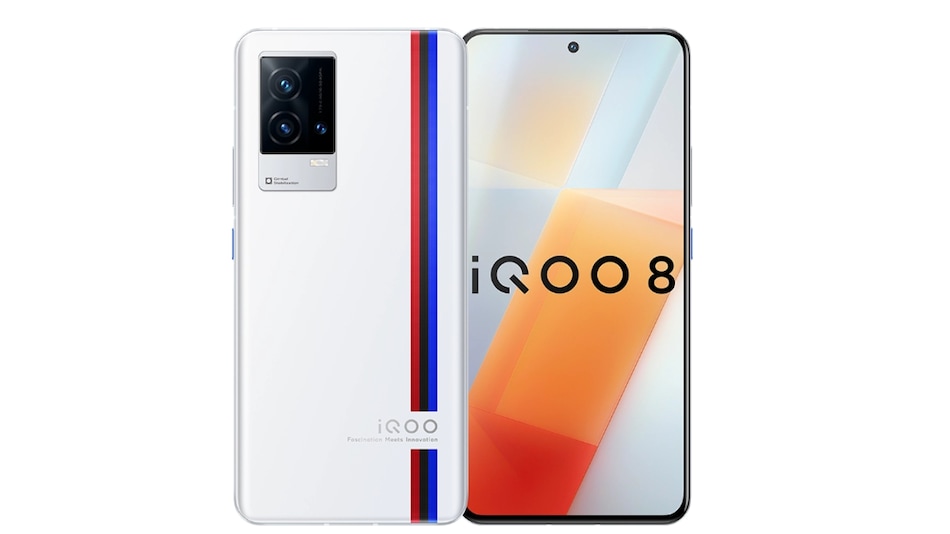 iQoo 9, the anticipated upcoming handset from the Vivo sub-brand, is reportedly making its way to the market soon. The smartphone, which is expected to come alongside the iQoo 9 Pro, is now said to have been spotted on the Compulsory Certificate of China (3C) listing with model number V2171A. The listing suggests the fast charging speeds of the smartphone as well. iQoo 9 is likely to come with an upgrade over the iQoo 8 phone that went official in August this year. The new iQoo phone is tipped to debut in early 2022.

According to a report by MySmartPrice, iQoo 9 smartphone with model number V2171A is listed on the 3C certification website. The listing suggests the charging type of the device as well. It is said to support 120W fast charging.

iQoo 9 series, which is expected to include the vanilla iQoo 9 and iQoo 9 Pro models, has been part of leaks and rumours for quite a while now. Both phones are likely to come with upgrades over the iQoo 8 series that was launched in August in China and comprised two models — iQoo 8 and iQoo 8 Pro. Both iQoo 9 and iQoo 9 Pro phones are tipped to feature a 4,700mAh battery.

The iQoo 9 is said to come with Qualcomm's newly launched Snapdragon 8 Gen 1 SoC. Additionally, it is likely to have an AMOLED display with a refresh rate of 120Hz. The vanilla model is reported to come with several gaming-oriented features, including pressure-sensitive shoulder buttons on both sides for playing games. The handset is likely to include dual x-axis linear motors for vibration feedback. It is expected to feature a micro-head gimbal mechanism for its camera.

Other specifications of the iQoo 9 series are under wraps for now. While iQoo is yet to announce any details about the upcoming series, a past leak suggests that the company is preparing to launch the iQoo 9 series in late January or early February in next year.