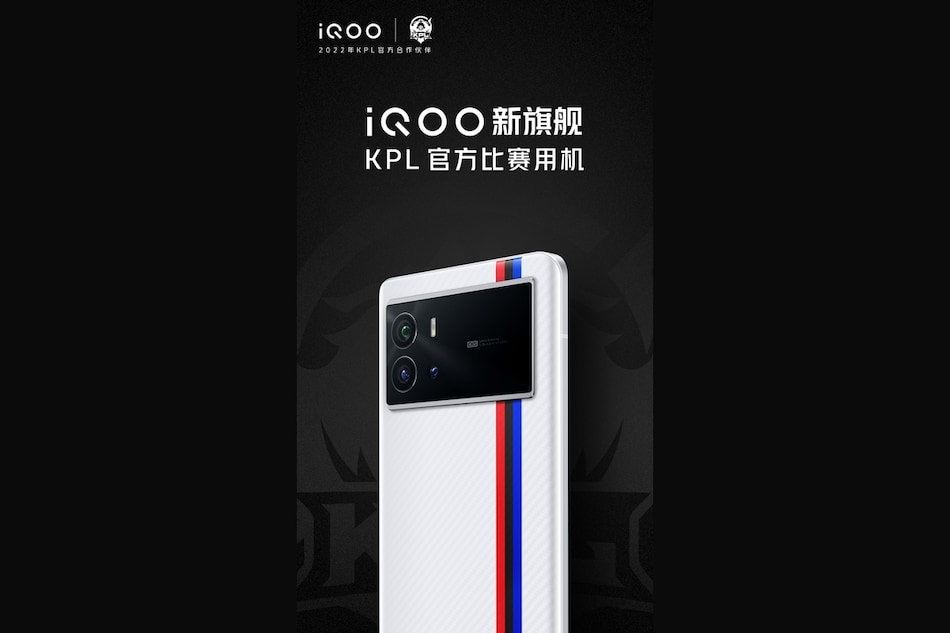 iQoo 9 series will be launching in China on January 5, as per a leaked poster that recently surfaced online. The Vivo sub-brand has also teased the launch of its upcoming smartphone series, which is said to comprise the vanilla iQoo 9 and iQoo 9 Pro. iQoo shared an image of the iQoo 9 that shows one of the colour options of the smartphone. Furthermore, a tipster has also shared a couple of images suggesting the design of iQoo 9 and iQoo 9 Pro.

Through a post on Weibo, iQoo shared that its iQoo 9 series will soon be launching in China. However, the date of the launch of the smartphone series, which is January 5, was leaked via an image shared by a known tipster Panda is Bald (translated from Chinese). Furthermore, both images tease the design of the upcoming smartphone which is said to comprise the vanilla iQoo 9 and iQoo 9 Pro. There is no information on the India launch of the smartphones yet.

The images show the back of an iQoo 9 smartphone. The camera island appears to be housing a triple rear camera setup with the mention of optical image stabilisation (OIS) along with the words "Ultra Sensing". The smartphone is shown with a white colour option with the signature iQoo Red, Indigo, and Blue stripes.

Furthermore, through a Weibo post, tipster Digital Chat Station has shared some images of the vanilla iQoo 9 and iQoo 9 Pro. The images show the purported design of the upcoming smartphone which is similar to the teaser image shared by iQoo. However, the images shared by the tipster have a dragon-shaped design in Grey along with iQoo's branding.