iQoo 9 'Phoenix' variant has been launched in India, featuring the same starting price of Rs. 42,990 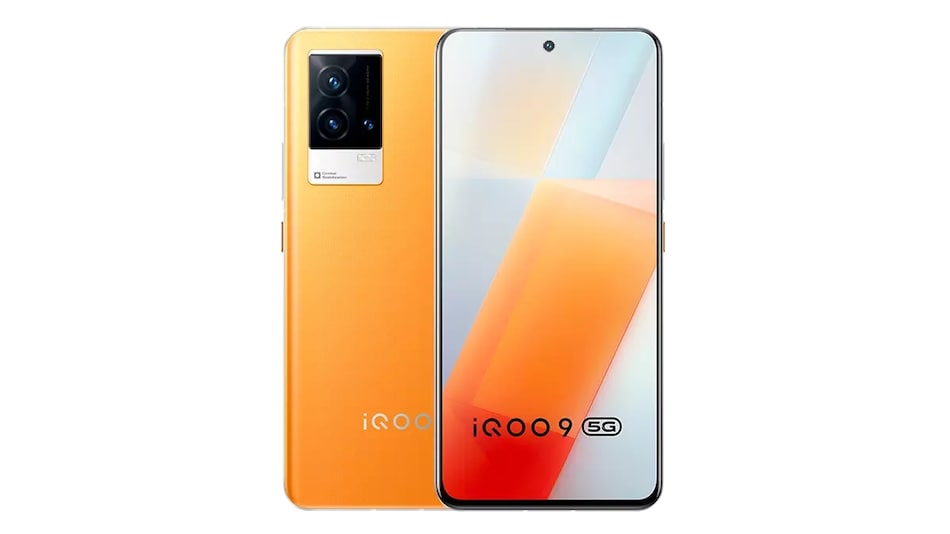 iQoo 9 has received a brand new colour variant in India, the company announced on Wednesday. iQoo had launched the iQoo 9 in India back in February this year in two colours, Legend and Alpha. It has now come up with its third colour variant named Phoenix (Orange), and it features colour changing technology. The Chinese brand touts that the material was produced using geometric craft on Frosty AG Glass, and it colour changes when exposed to sunlight and other sources of UV rays and transforms into different colours. The company recommends using a stencil to create unique designs on the back panel.

The price of the iQoo 9 Phoenix variant has been set at Rs. 42,990 for 8GB + 128GB variant, and Rs. 46,990 for the 12GB + 256GB variant. This is the same price as the other colour variants, which as we mentioned, were launched in India back in February. The smartphone was first launched in China back in January. The new colour variant is listed on the iQoo India website and Amazon.in.