An official poster shows the iQoo 7 with a unique back finish, hinting at a BMW Special Edition model. 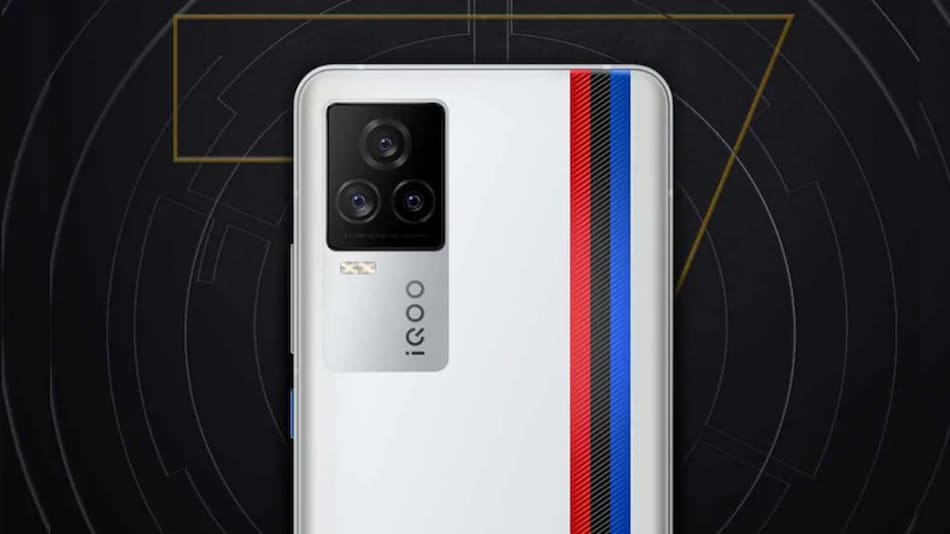 iQoo 7 flagship smartphone is scheduled to launch in January and the company can be expected to launch three or four other phones with Snapdragon 888 in February, according to a tipster. The iQoo 7 was recently confirmed by the company as its upcoming flagship smartphone and a poster shared by iQoo reveals some details about the phone's design. The smartphone will sport a triple rear camera setup and will be the official gaming machine for the KPL Games (King Pro League) eSports event in China.

As per a post by Digital Chat Station on Weibo, iQoo 7 may launch by mid-January in China. The tipster also goes on to claim that the company will also launch three to four new smartphones powered by Qualcomm Snapdragon 888 SoC before the Spring Festival in China that ends on February 12, 2021.

Recently, the company confirmed the iQoo 7 flagship, and also announced that the iQoo 7 will be the official gaming handset for the KPL Games (King Pro League) eSports event in China. The KPL eSports event is held in autumn and spring seasons every year in the country.

We are yet to get an official launch date, but, as per a poster shared by the company, the iQoo 7 features a triple rear camera setup. The phone's back finish suggests that it might get a BMW Special Edition model among other finishes. The smartphone could also have an in-display fingerprint scanner. The iQoo 7 series is likely to be a successor to iQoo 5 series that was launched in August this year.