iQoo 7 Series Will Be Available via Amazon India When It Launches This Month, Vivo-Sub Brand Confirms

iQoo 7 series will be powered by the Qualcomm Snapdragon 888 SoC and comes with up to 12GB of RAM. 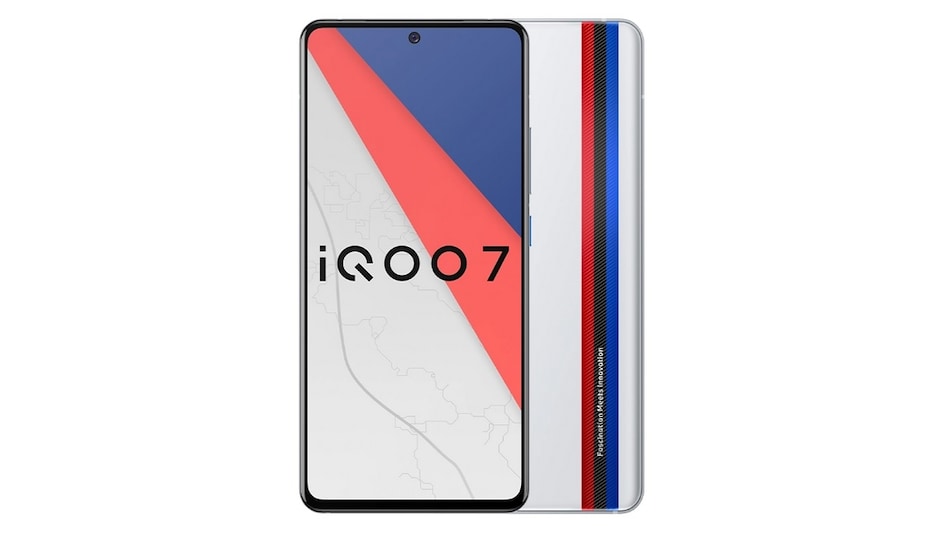 iQoo 7 Legend has the iconic red, black, and blue stripes on the back

iQoo 7 series will be available for purchase from Amazon India when it launches later in the country later this month. The Vivo-sub brand shared the development through a press release confirming that the iQoo 7 and iQoo 7 Legend will be launched in India. The iQoo 7 series launched in China in January this year as the latest flagship offering from the company. The iQoo 7 Legend has been designed in partnership with BMW M Motorsport and has the iconic colour stripes on the back.

iQoo 7 comes with up to 256GB of UFS 3.1 storage. Connectivity options include 5G, 4G VoLTE, Wi-Fi 6, Bluetooth v5.2, GPS/ A-GPS, NFC, and a USB Type-C port. Sensors on board include accelerometer, ambient light sensor, gyroscope, magnetometer, and proximity sensor. The phone also comes with an in-display fingerprint sensor. iQoo 7 is backed by a 4,000mAh battery that supports 120W fast charging.