iQoo 3 is expected to be the 5G smartphone that is set to debut in India later this month. 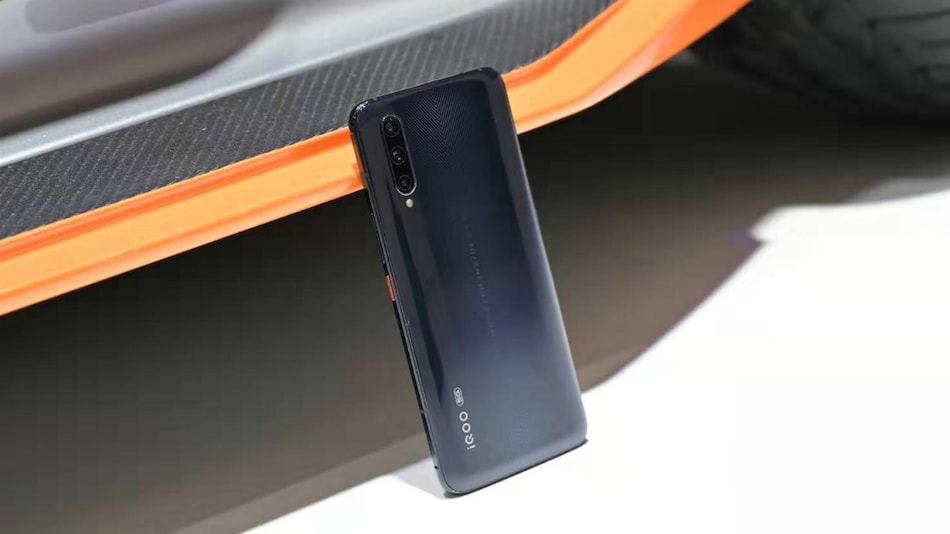 iQoo 3, the next-generation smartphone by Vivo sub-brand iQoo, has been teased officially. The new teaser that has been posted on Weibo comes days after the new iQoo phone got leaked online. The Vivo brand has separately suggested that the new flagship would come with UFS 3.1 storage, an upgrade over UFS 3.0 that was featured on smartphones including the iQoo Neo 855 Racing Edition and iQoo Neo 855 last year. Vivo's iQoo entered India last month as a separate legal entity with an aim to bring its first 5G smartphone to the country as early as this month.

Separately, the iQoo account on Weibo has hinted at UFS 3.1 storage on the iQoo 3. The post suggesting the new UFS solution on the iQoo phone notably doesn't reveal any details around the available storage capacity.

Unlike iQoo, Xiaomi recently announced its plans to retain UFS 3.0 for its upcoming Mi 10 series. Companies such as Samsung, however, may bring the Galaxy S20 phones with UFS 3.1.

The iQoo 3 purportedly surfaced on China's TENAA with a quad rear camera setup, featuring a 64-megapixel primary image sensor. The TENAA listing that carried the details of iQoo phone with model number V1955A also highlighted up to 12GB of RAM and Android 10 on the new smartphone. Separately, some live images of the iQoo 3 last week suggested a hole-punch display design and an in-display fingerprint sensor on the new smartphone.

If we look at the speculation, the iQoo 3 could be the smartphone that will debut in India later this month with 5G support, Snapdragon 865 SoC, and new gaming experiences.

The official launch date of the iQoo 3 is yet to be announced. Nevertheless, given the debut of the fresh teasers, its launch date would be revealed shortly.