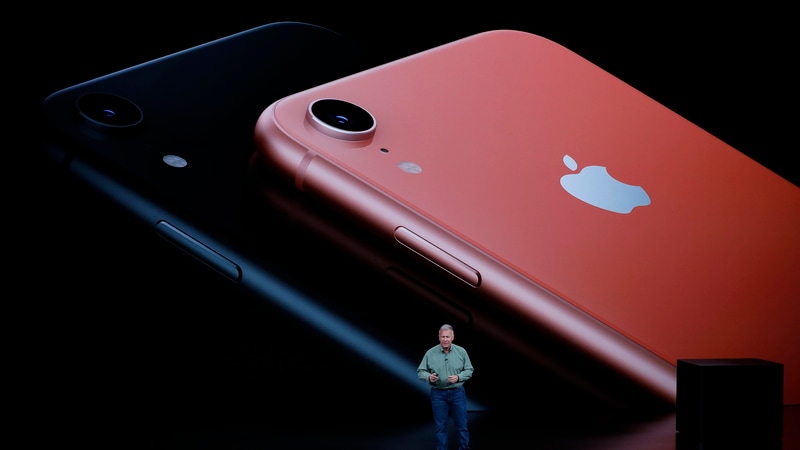 Major Japanese wireless carriers are planning to cut the price of Apple's iPhone XR as early as next week, the Wall Street Journal reported on Thursday, citing people familiar with the matter.

The iPhone maker will offer subsidies to mobile network operators in Japan to boost the sales of iPhone XR, the Journal reported.

Apple did not respond to a request for comment outside regular business hours.

Earlier this week, the WSJ reported that Apple had cut production orders in recent weeks for all three iPhone models launched in September.

Apple shocked investors a few weeks ago with a sales forecast for the Christmas quarter below Wall Street expectations, prompting certain suppliers to issue warnings that pointed to weakness in new iPhone sales.

The company started selling its latest generation of phones, the iPhone XS and XS Max, in September and the XR model in October.