Apple took the first and the second spot with iPhone XR and iPhone 11, while Samsung took the third, fourth, and the fifth spots. 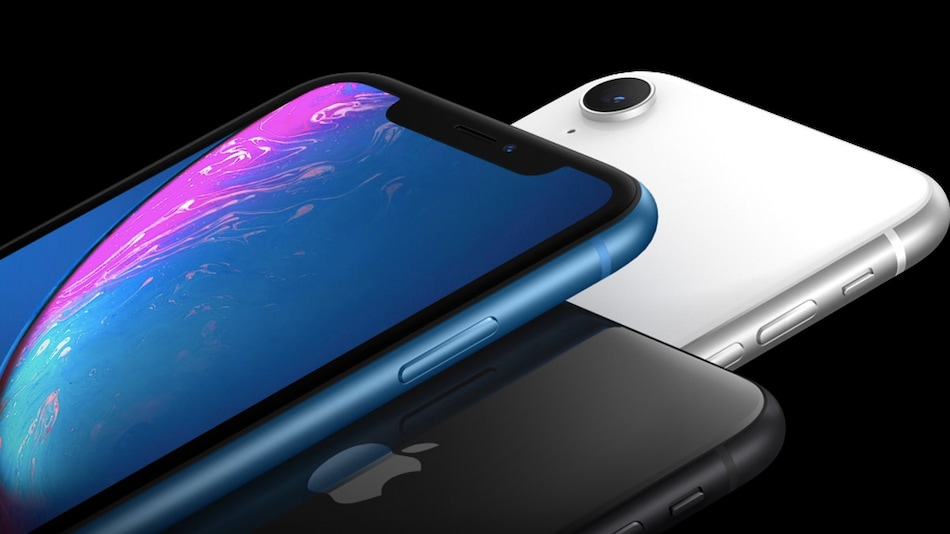 iPhone XR is making headlines more than a year after its launch. thanks to a report by market research firm Omdia claiming it was the top-selling smartphone globally in 2019. The report says that the iPhone XR sold 9 million units more than the next best-selling device, the iPhone 11. According to Omdia's Smartphone Model Market Tracker report, Apple shipped 46.3 million iPhone XR units in 2019, more than double of the 23.1 million units shipped during 2018. On the other hand, 37.3 million units of iPhone 11 were sold during the year.

While Apple took the first and the second spot, Samsung took the third, fourth and the fifth spots, with its Galaxy A10, Galaxy A50, and the Galaxy A20 smartphones that sold 30.3 million, 24.2 million, and 23.1 million units, respectively. Four of Samsung's models featured in the top 10 shipped devices in 2019.

The sixth spot was taken by Apple's flagship, the iPhone 11 Pro Max that sold 17.6 million units, followed by the iPhone 8 at 17.4 million. The report - shared by 9to5Mac - further mentions that Apple's total shipments have declined for two straight years, dropping by 5.1 percent in 2018 and by 4.6 percent in 2019.

The top 10 sold smartphones list of 2019 was owned by Samsung and Apple smartphones, with both brands having nine out of the 10 best-selling mobiles in the world. The only other brand that featured in the top 10 was Xiaomi. The Xiaomi Redmi Note 7 sold 16.4 million units in 2019.

Further, since 5G is soon going to become the standard wireless connection, about 14.7 million 5G equipped phones were also sold in 2019, amounting to 1.1 percent of the total sales in the year.

Omdia is a research company, that was established following the merger of the research division of Informa Tech and the acquired IHS Markit technology research.