iPhone X Will Be Available in Limited Quantity Initially; Wireless Charger Not Yet Ready: Reports 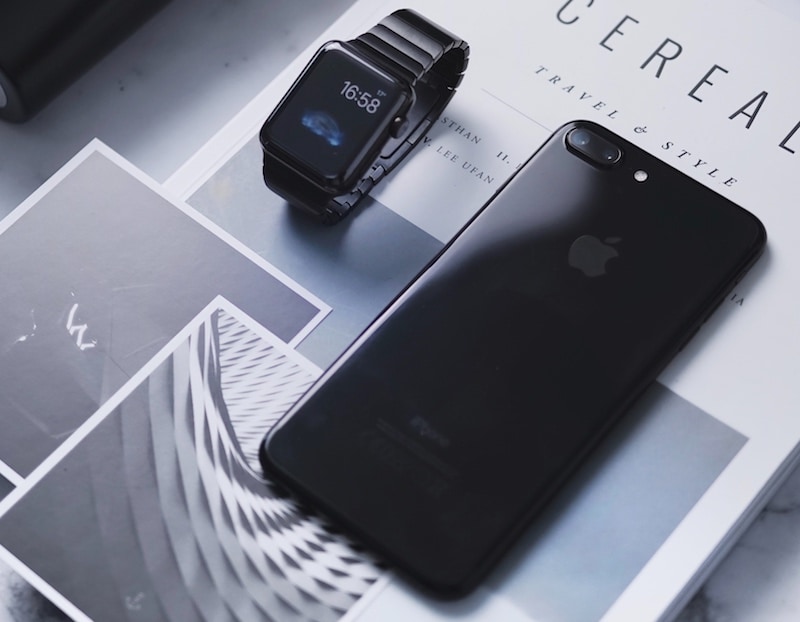 As Apple readies to take the wraps off the iPhone 8, iPhone 8 Plus, and the iPhone X, pushing the boundaries with new cutting edge technologies and embracing all new design in at least one of the models, one thing may remain the same from past years: supply chain issues.

The iPhone-maker is struggling to pump up the production pace of iPhone X model, reports 9to5Mac, citing a report by KGI Securities' reliable analyst Ming-Chi Kuo. According to Kuo, Apple is at present producing 10,000 units of iPhone X a day, which is far too less considering the kind of reception it might get. Kuo anticipates the iPhone X to be available in "severe short supply for a while."

The iPhone X is one the three iPhone models Apple is widely expected to unveil at its major event tonight. The iPhone X, according to reports, will be the most powerful iPhone to date and also the most expensive, costing about $1,000. The iPhone X, which is expected to be the first iPhone with an OLED screen, will come in several new colour variants, including oft-reported Blush Gold, which in particular will be in "extremely low volume" initially, Kuo was quoted as saying.

According to Kuo, Apple is awaiting "technological breakthroughs" before it is able to ramp up production of its own accessory. Until then, iPhone customers will have to make do with third-party Qi wireless chargers, Kuo, who has a commendable record with Apple's secretive information, said.