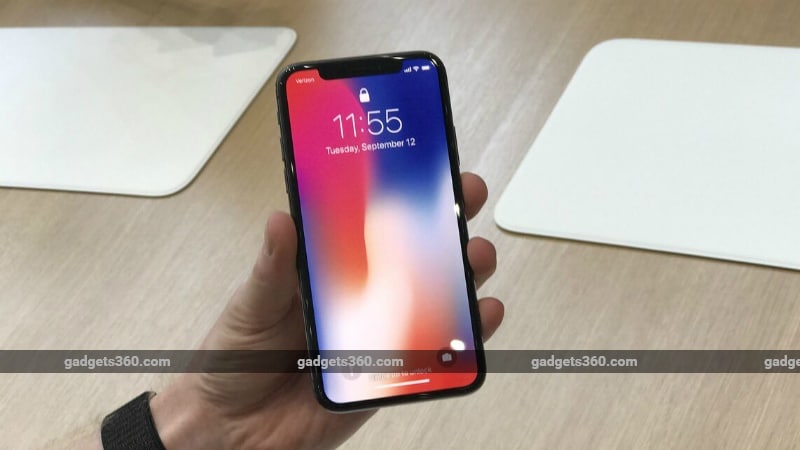 Apple iPhone X was the bestselling smartphone globally in March, followed by the iPhone 8 Plus and first-timer Xiaomi Redmi 5A to round off the top 3 bestselling devices, a new report said on Friday.

"Xiaomi's Redmi 5A became the bestselling Android smartphone in March, a first for Xiaomi. Redmi 5A was also the third overall best-selling smartphone model in March," said the report.

Apple Made 4 of the 5 Bestselling Smartphones in Q1: Strategy Analytics

"Samsung Galaxy S9 series helped increase the company's share in the ultra-premium segment. Samsung doubled its share in the premium-tier ($600-800), but faced tough competition in the mid and low-tier segments from Chinese OEMs (Oppo, Vivo, Huawei, Xiaomi)," the report noted.

Xiaomi, Samsung, and Huawei's Honor brand helped drive the uptick in the $100-199 price band volume, in various markets including India and South-East Asia.

"These three brands captured almost half the $100-199 price band. We will likely see an uptick in mid-tier price band share after a marketing push from Oppo, Vivo, Huawei in their home market and in India," said the report.