iPhone Shipments in India Grew Over 55 Percent in January-February: CMR

CMR said it will need to assess March iPhone India shipments to see impact of coronavirus. 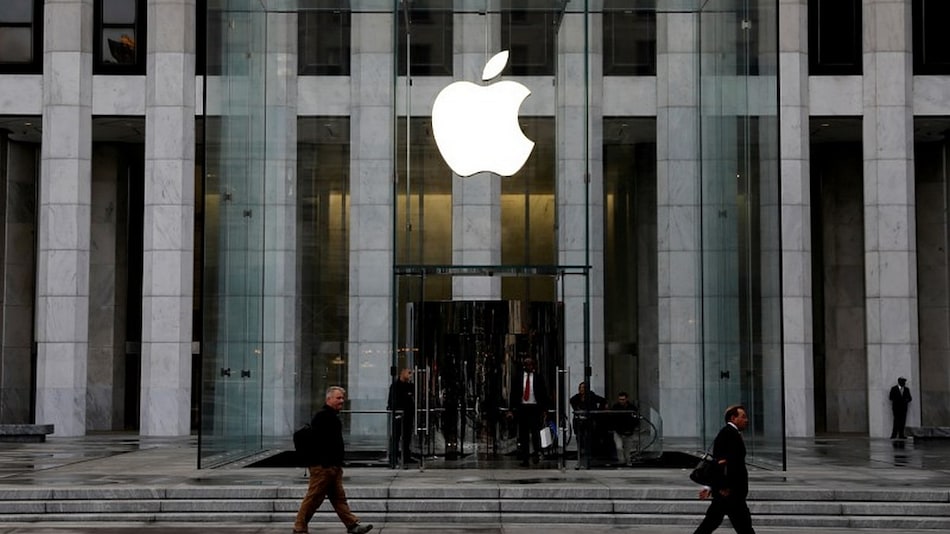 Riding on strong demand for iPhone 11 and other models, Apple logged a massive over 55 percent growth in iPhone shipments for the India market in January and February this year compared to the same period in 2019, a new report said on Friday.

There was no impact of Novel Coronavirus on supply in the first two months on Apple shipment in India and industry experts are still assessing the full impact.

"Apple iPhone shipments in India grew over 55 percent in the first two months of 2020. Will need to assess March and beyond for full impact of coronavirus," Prabhu Ram, Head-Industry Intelligence Group (IIG), CMR, told IANS.

Apple iPhone 11 and XR continued to contribute the most to the iPhone shipments in the first two months of 2020.

The Cupertino-based iPhone maker has seen a dramatic shift in its fortunes in India since mid-2019, with increased 'Make in India' manufacturing giving the impetus required for iPhones.

"Apart from increased local manufacturing, Apple found favour with customers, with its prudent pricing and refined channel strategies. In 2019, Apple's shipments grew 17 percent (year-on-year), on the back of the successful iPhone 11, and the iPhone XR," Ram informed.

Apple is taking nascent steps in India market, specifically looking at not just its attractive domestic market but rather as an export hub, shipping iPhones to other markets, including Europe.

Meanwhile, the uber-premium smartphone segment (Rs. 1 lakh and above) in India grew 23 percent (year-on-year) in 2019 and Apple which actually created the uber-premium segment in India, contributed 85 percent of the shipments with iPhone 11 Pro and 11 Pro Max.

Given that the smartphone is an extension of one''s lifestyle, today's affluent consumers, and mostly early tech adopters, are seeking the latest and the best.

Thrust on manufacturing high-end iPhones locally along with the first-ever flagship retail store would give Apple a booster in the price-sensitive smartphone market in 2020.