iPhone SE Reportedly Gets More Than 3.4 Million Reservations in China 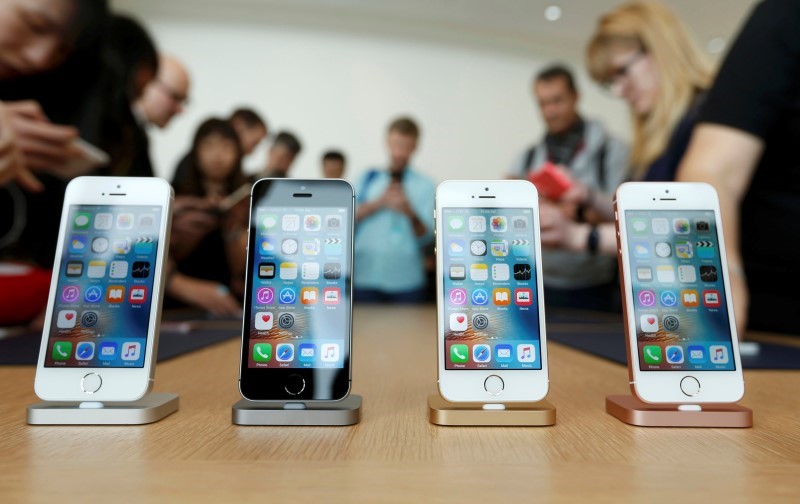 Apple launched its much-talked-about iPhone SE (where the SE stands for 'special edition') smartphone earlier this month, offering a cheaper, smaller display iPhone to users who have been asking for it ever since the iPhone 6. Although the Cupertino-based firm has revealed nothing more than the handset's launch timeline and prices, a report now suggests that the device has already crossed over 3.4 million reservations.

The report by CNBC adds that these reservation numbers for the iPhone SE (Hands On) are not worldwide but only for China. It should be pointed out that in China the 'reservation' process does not include exchange of money until the actual purchase, unlike with 'pre-orders' where the customers have to pay before getting their hands on the device. This also means that users can reserve an iPhone SE for now but might change their minds later. Although the 3.4 million reservation number is impressive, we are yet to witness how many will actually be converted into a successful purchase.

The same report further says that out of all the reservations, the iPhone SE (Pictures) handset's Gold colour variant has been the most popular, followed by the Rose Gold variant. The smartphone in China comes at a base price of CNY 3,288 (roughly Rs. 33,650). It will start shipping to buyers this Thursday and will be in 100 countries by May, Apple had revealed at the time of the global launch last week. The iPhone SE will be available in India starting April 8 with a price that starts at Rs. 39,000.

(Also see: Why Is India Not in the First Wave of iPhone SE Launches?)

Why Apple and Google Are Struggling to Design Simple Software
Facebook Messenger May Soon Let You Pay in Offline Stores: Report