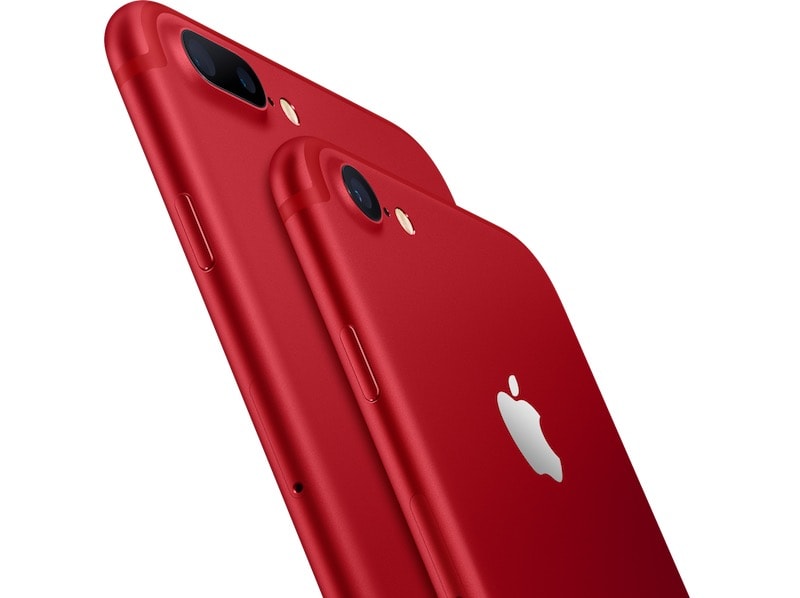 Apple unveiled the iPhone 7 and iPhone 7 Plus (PRODUCT) RED on Tuesday, in addition to iPhone SE with bumped up storage, and a new iPad with an improved display and the A9 chipset. As is the custom, Apple announced India price of only select new models, but now, Gadgets 360 has information about pricing of the entire lineup of new products.

As always, that all prices listed here are MRP, and the market operating prices (MOP) will usually be lower, as we've seen recently and before.