iPhone SE Plus Rumoured to Be in the Works, Price and Specifications Leak

iPhone SE Plus is tipped to sport a 12-megapixel iSight sensor. 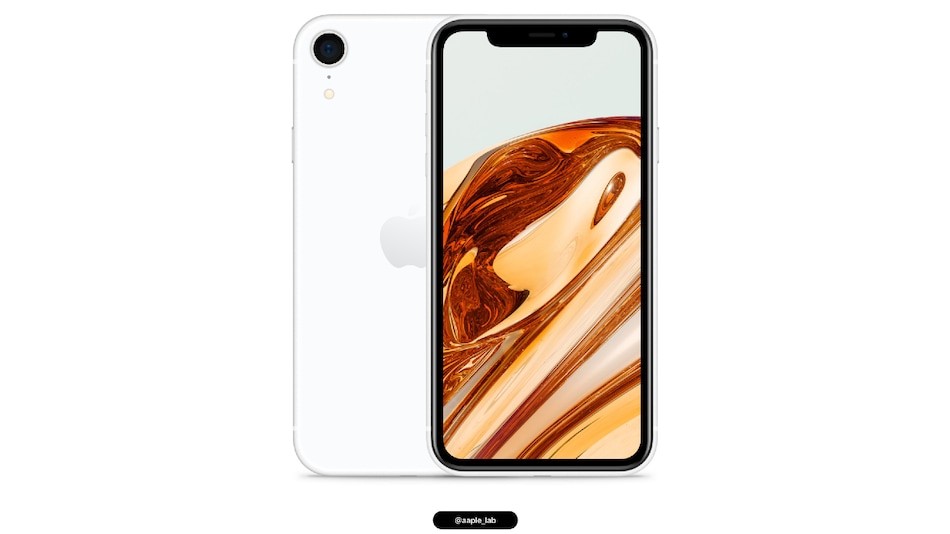 iPhone SE Plus may launch in Black, Red, and White colour options

A tipster called @aaple_lab has leaked key specifications and pricing of the rumoured iPhone SE Plus. The phone is expected to be priced around $499 (roughly Rs. 36,300), which is $100 more than the launch price of the iPhone SE (2020). A render leaked alongside shows a wide notch on top of the display and a single rear camera. There is no physical home button on the iPhone SE Plus, a big change from the iPhone SE (2020) that has thick bezels and a physical home button. The tipster claims that the phone may launch in Black, Red, and White colour options.

The tipster vaguely suggests that the Touch ID could be integrated into the Home button. This could be a reference to the Power button on the side, but it's not very clear.

There is no clarity on when this rumoured iPhone SE Plus will launch, but if we were to speculate, it could launch sometime in April — around the same time the iPhone SE (2020) was launched last year. Apple has made no official announcements about the phone yet.