iPhone SE Briefly Went on Sale Again in the US, Now Sold Out 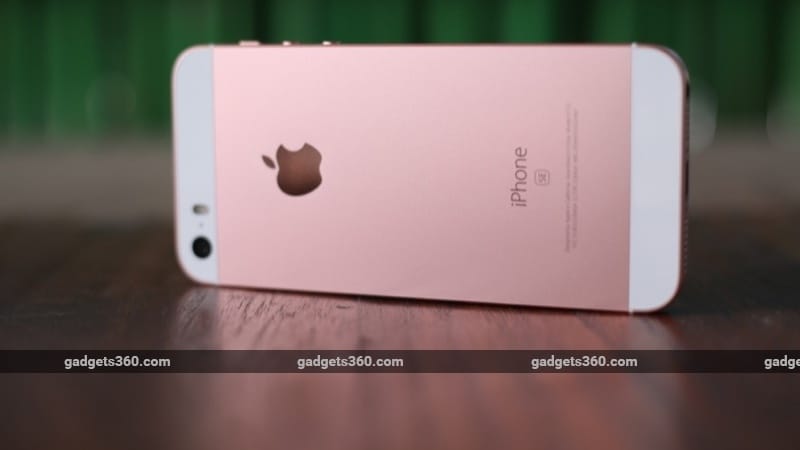 Apple briefly began reselling iPhone SE devices in the US from clearance stores just four months after declaring discontinuation of its sale, media reports said. Briefly after being made available, the iPhone SE is now sold out.

"These are brand new, unopened, and unlocked models with unchanged tech specs, including a 4-inch retina display, A9 chip, Touch ID, and 12-megapixel rear camera," MacRumors reported on Saturday.

The iPhone SE has been popular among users of smaller smartphones and those who preferred the iPhone 5-like design.

However, famed Apple analyst Ming-Chi Kuo raised doubts on the possibility of a new iPhone SE but in July 2018, a research firm claimed that the company has abandoned its plans for a new iPhone SE, the report said.

Apple had also lowered its revenue guidance with the previous quarter ending with fewer upgrades than anticipated giving rise to speculations hinting that the company is doing everything it can to boost iPhone sales.

"It's unclear why Apple is selling the iPhone SE again, but it would appear to be clearing out stock," the report added.

There has been no word from the iPhone-maker as of now about whether or not iPhone SE would be made available for resale in other countries. The iPhone SE was originally released in March 2016.