iPhone SE, iPhone 6s, iPhone 6s Plus, and iPhone X Discontinued by Apple in the US 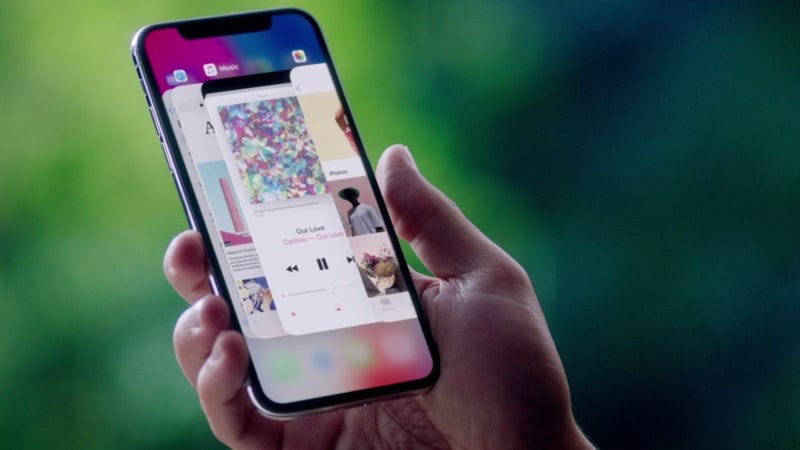 Every year, after its annual iPhone event, Apple discontinues old generation phones, and drops the prices of last-gen phones. It dropped the prices of the iPhone 7, and iPhone 8 series, but has decided to discontinue the iPhone X altogether. The iPhone X may not have sold in volume, but it did reportedly generate a considerable amount of revenue for Apple, given its high ASP. Of course, the iPhone X discontinuation doesn't come entirely as a surprise, with several analysts predicting this turn of events as far back as January this year, citing supply chain issues.

In the US, the new iPhone XS has the same starting price as the iPhone X at launch. Customers would opt for the latest device with all the internal upgrades, and reducing the price of the iPhone X would hit Apple's profit margins as well, as the component prices likely may not have dropped that much. Therefore, it makes a lot of sense for Apple to stop selling the iPhone X altogether.