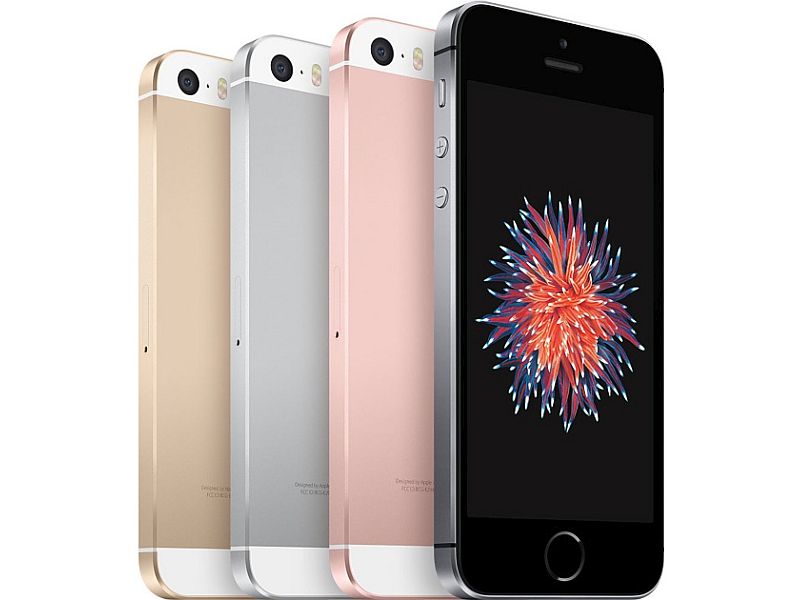 Apple at its 'Let Us Loop You In' event last month unveiled the new iPhone SE and also revealed that the new 4-inch iPhone would go on sale in 100 countries by May. The Cupertino-based giant had also confirmed that India price of the iPhone SE would be Rs. 39,000 for the 16GB storage model. It hadn't revealed the price of its 64GB model however. Now, the company's India site listing finally confirms the 64GB iPhone SE will be priced at Rs. 49,000.

Soon after the global launch, Apple's Philip Schiller, Senior Vice President of Marketing, confirmed that in the iPhone SE, the 'SE' stood for 'Special Edition', a name that had been rumoured since early this year.