An Apple supplier in China has reportedly been asked to start shipping components for the iPhone SE (2020) to Wistron in India from July. 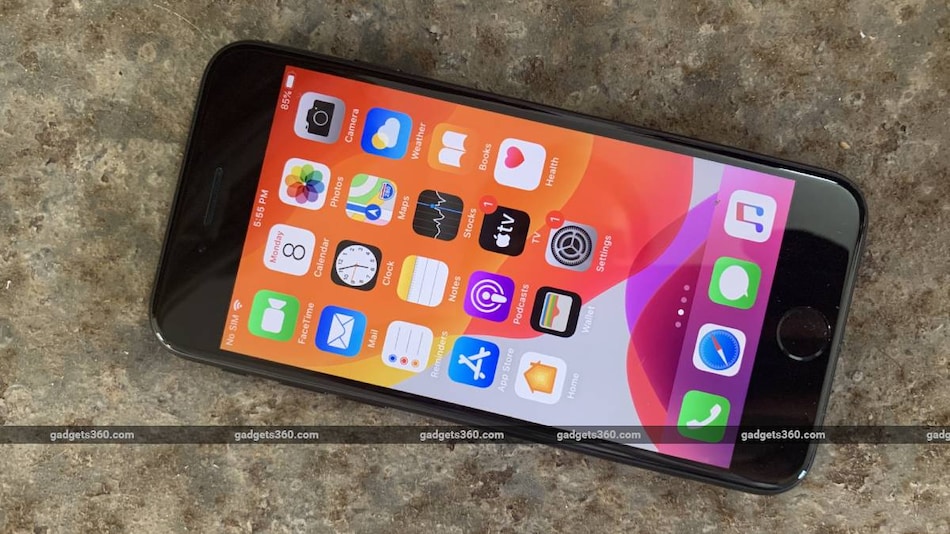 Apple is set to start manufacturing the iPhone SE (2020) in India according to a report. The Cupertino giant is said to have taken this step to avoid a 20 percent tax needed for importing the new iPhone model in the country. Apple's Taiwanese contract manufacturer Wistron has reportedly been in the process of receiving components for manufacturing the smartphone in India. In 2017, Apple started manufacturing some of its iPhone models in India to avoid import taxes and cater to the growing demand in the country. The company, however, has so far domestically produced only older iPhone models.

At least one Apple supplier in China has been asked to start shipping components for the iPhone SE (2020) to Wistron in India from July The Information reported, citing a person familiar with the matter. The move would help Apple avoid the import tax it would otherwise need to pay to bring the new iPhone model in the country.

Apple and Wistron both declined to comment on the development.

Apple launched the iPhone SE (2020) in India in April — alongside its debut in global markets. The new model is designed to take on various Android phones of its price segment.

It is important to note that the iPhone SE (2020) units that are currently available in India are manufactured in China. However, the government recently launched its production-linked incentive (PLI) scheme to start pleasing domestic assembling and manufacturing of mobile phones in the country. Manufacturers including Foxconn and Wistron, which both supply finished devices to Apple, have already boosted their local production.

Some reports even before the launch of the iPhone SE (2020) suggested its manufacturing India development. Apple didn't make any official revelations on that front at the time of its launch, though.

Focus on India is getting deeper
Apple kicked off its domestic manufacturing in India back in May 2017, and the first model that was produced locally was the iPhone SE. The company carried out the assembly process with Wistron at its Bengaluru facility. However, it also started manufacturing iPhone models at Foxconn's manufacturing units in the country.

In October 2019, Apple expanded the range of its India-made iPhone models by starting manufacturing the iPhone XR locally in the country.

A report by Counterpoint Research revealed that the iPhone shipments in India grew 78 percent in the first quarter of this year, thanks to the iPhone 11. The iPhone SE (2020) is likely to further increase shipments in the coming future.

As shipments are increasing, Apple is planning to bolster its presence in India. CEO Tim Cook in February revealed that the company is set to establish its online store later this year, while its physical outlets are planned for 2021. A report suggested that Apple would start its online sales as early as the third quarter. The domestic manufacturing would help address local demand.

Motorola Razr (2019) Successor May Have Been Delayed to Next Year