Two iPhone 12 units can be unveiled by September, an Apple analyst says. 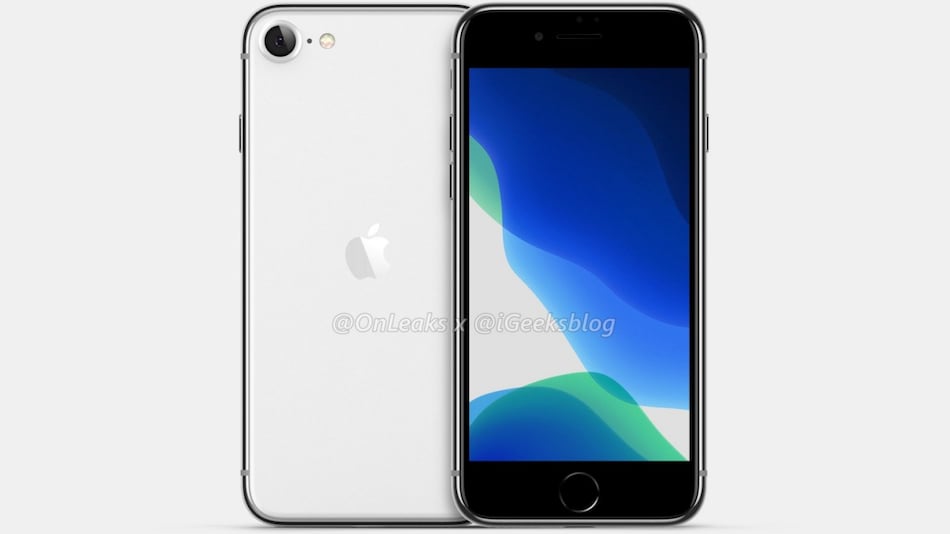 Apple's rumoured smartphone, iPhone SE 2020 (or the iPhone 9/iPhone SE 2), is likely to be unveiled next week, a report has indicated. The latest development comes days after Apple tipped that the next-generation iPhone SE will use the design of iPhone 8. Meanwhile, the new report citing Apple-watching analyst Jeff Pu also hinted that certain rumoured iPhone 12 units might be launched in October instead of September. Though, if the rumours are true about the iPhone 12, it won't be the first time Apple would release different units of a smartphone in intervals. Back in 2018, the iPhone XS and iPhone XS Max were released in September, followed by the iPhone XR in October. Currently, Apple has not confirmed the launch of either iPhone SE 2020 or iPhone 12, therefore, all the information should be taken with a pinch of salt.

According to a report by MacRumors citing Pu, the successor of the iPhone SE - the iPhone SE 2020 is likely to be unveiled "as early as next week." Recently, another report had suggested that Apple's latest 'budget' smartphone would be called iPhone SE 2020 instead of earlier rumoured iPhone 9 or iPhone SE 2. It was also stated that the new iPhone SE-successor will be an upgraded version of the iPhone 8 which was introduced in 2017. Furthermore, the new SE phone is tipped to pack a 4.7-inch display, Touch ID home button, A13 chip, 3GB RAM, and up to 256GB of storage.

Moreover, Pu in the report, also believes that the current "EVT" or "Engineering Verification Test" stage of iPhone 12 has been extended by two weeks to late April for the 5.4-inch and 6.1-inch units. The EVT of iPhone 12's 6.7-inch unit has been pushed to mid-May, the report added. The delay in the EVT as explained by Pu is due to restrictions on travel and cargo flight amid the coronavirus pandemic. As a result, the report speculates that the iPhone 12 (5.4-inch) and iPhone 12 Pro (6.1-inch) might release in September, while the iPhone 12 Pro Max (6.7-inch) will come out in mid-October.