Apple Said to Be Eyeing March Launch for Low-Cost iPhone

The new iPhone is expected to have Touch ID built into the home button and feature the same processor as the iPhone 11. 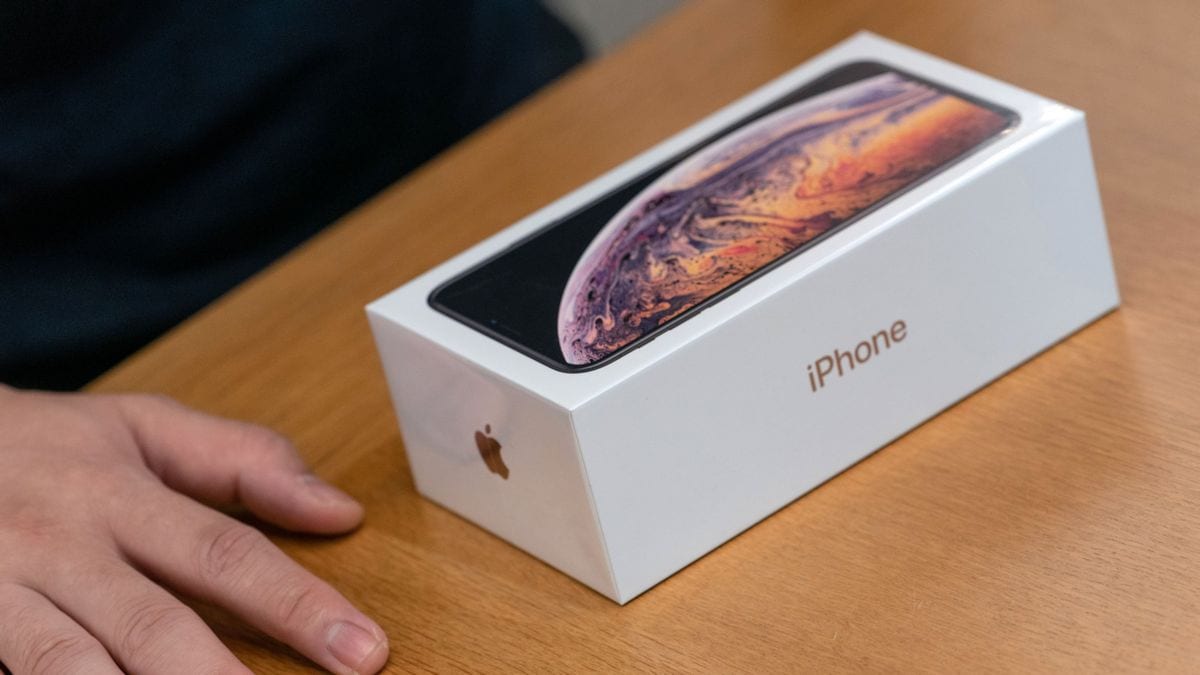 Apple suppliers plan to begin assembling a new low-cost iPhone in February, people familiar with the plan said, as the company looks to address a wider swath of the global smartphone market ahead of its 5G handsets later this year. The Cupertino, California-based company is expected to officially unveil the new phone as early as March, one person familiar with its road map said. The assembly work for the new handset will be split among Hon Hai Precision Industry, Pegatron and Wistron, the people added.

This will be the first lower-cost iPhone model since the iPhone SE. It will look similar to the iPhone 8 from 2017 and include a 4.7-inch screen, Bloomberg News has previously reported. The iPhone 8 is still on the market, currently selling for $449, whereas Apple sold the iPhone SE for $399 when that handset launched in 2016.

The new phone is expected to have Touch ID built into the home button, reusing established Apple technology instead of opting for an in-display fingerprint sensor like most modern Android rivals. It will not have Apple's Face ID biometric authentication, but it will feature the same processor as Apple's current flagship device, the iPhone 11.

Apple's more affordable iPhones have proven popular with consumers, including the latest iPhone 11, whose starting price was $50 lower than Apple's typical pricing. Strong demand for iPhones has prompted Apple to ask Taiwan Semiconductor Manufacturing Co. to make more chips in the current quarter, according to two people familiar with the matter.

Apple is planning a slew of new high-end iPhones for release later in 2020 that include 5G connectivity, faster processors, and new 3D cameras on the back, Bloomberg News has reported.

A cheaper offering may help Apple better compete in the most price-competitive and fast-growing emerging phone markets, particularly India. iPhones are still a hard sell in the country, which is overrun by aggressively-priced Android rivals coming in at less than $200. Still, Apple has shown a will to carve out a niche for itself and is eyeing locations for Apple stores within its borders.

The US tech juggernaut is hoping its handset shipments will return to growth this year, having set itself the goal of shipping more than 200 million units in 2020. The successor to the iPhone SE will play a significant role in that task.