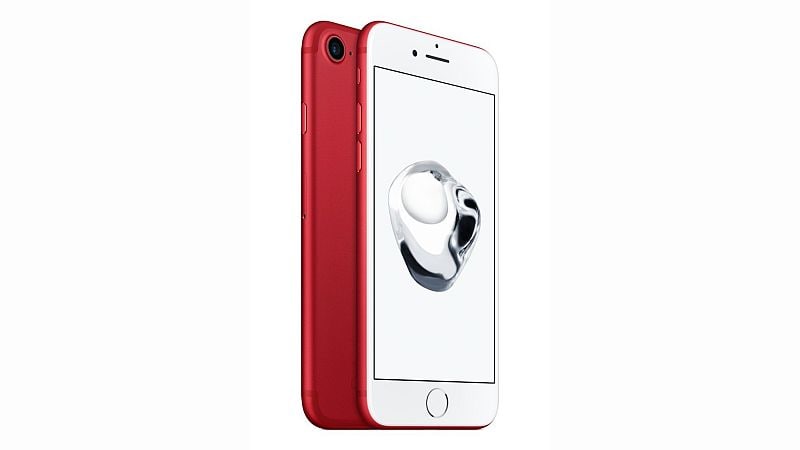 On the day that GST has gone into effect, Apple has announced a reduction in the maximum retail prices of iPhone, iPad, Apple Watch, and Mac line of computers across the board, with a few exceptions.

All iPhone models have received a price cut, starting with Rs. 1,200 drop for the 32GB iPhone SE and going all the way up to a Rs. 6,600 reduction in MRP for the top-of-the-line iPhone 7 Plus 256GB variant.

Price cuts for iPad models range from Rs. 900 to Rs. 3,900, with the newly announced iPad Pro models also receiving a reduction, even before anyone's had a chance to buy them in the country.

MacBook Air prices remain unchanged, but the 12-inch MacBook and MacBook Pro models have received price drops between Rs. 5,100 and Rs. 11,800. Mac Pro, which is due to get a big revamp next year, gets a price cut as well, as do some iMac models.

Once again, newly refreshed Mac models have also received price cuts even before their availability in the market.

Top-end 27-inch iMac models and Mac Mini are the only ones who've been at the receiving end of a slight price bump.

Read on for a detailed look at how all iPhone, iPad, Mac, and Apple Watch prices have changed.

Here's a look at how the iPhone prices have changed in India:

iPad prices have been updated as well, including for the new iPad models that were announced just last month at WWDC. Here's the updated list:

MacBook prices have been slashed by up to Rs. 11,800. Here are the latest prices:

Desktop Mac prices have been slashed as well, with the exception of Mac Mini and 27-inch iMac, which see a price bump in the higher configurations.