Premium pricing and customers holding on to their older iPhones could be the reason behind the drop in sales, according to analysts. 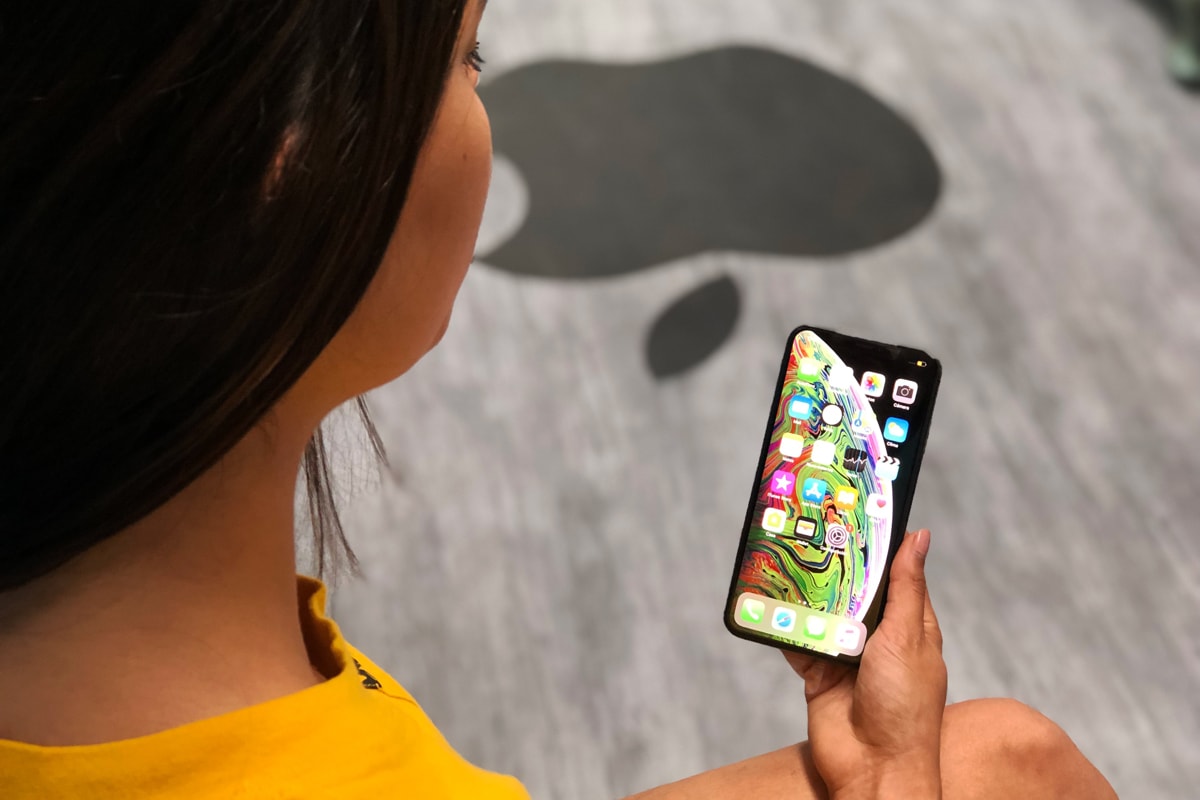 Apple's iPhone shipments declined during the third quarter, according to a report

Last week, Apple announced that its iPhone revenue had dropped during its fiscal Q3 earnings call. The Cupertino-based technology giant doesn't reveal unit sales for the iPhone lineup any more though. Analyst group IHS Markit says Apple's iPhone shipments were down 14.6 percent during the Q2 2019, at around 35.3 million units, compared year-over-year for the same quarter. Strategy Analytics and Counterpoint Research had earlier estimated a drop in iPhone shipments by 12 percent and 11 percent respectively.

According to the IHS Markit report, the entire global smartphone market dropped by around 4 percent. Apple is now at the fourth place in the overall smartphone market, according to the report, with a 11 percent share of the market. This means that Samsung, Huawei, and Oppo occupied the top three positions during the third quarter. Xiaomi took the fifth spot.

Samsung is estimated to have shipped 75.1 million phones while Huawei, even with its recent tensions with the US, managed to ship 58.7 million smartphones in the third quarter of 2019. Samsung controls 23 percent of the market while Huawei has 18 percent share, based on IHS Markit's estimates.

Analysts at IHS Markit claim the reason behind the drop in iPhone sales could be because older iPhone users are keeping their phones for a long time while avoiding buying new, expensive iPhone models.

While Apple continues to promote its products and services aggressively, its premium pricing for the newer iPhone models seems to be hurting sales.

India is a key market for Xiaomi for its smartphone business outside of China. However, the company continues to face more competition from other Chinese players in India such as Oppo and Vivo.

Jusy Hong, research and analysis director at IHS said, "In terms of smartphones, Huawei been able to weather the storm so far." Increased sales in China made up for its drop in international shipments during the third quarter.