iPhone Encryption: Apple in a 'Fight of Its Own Making', Says US DoJ 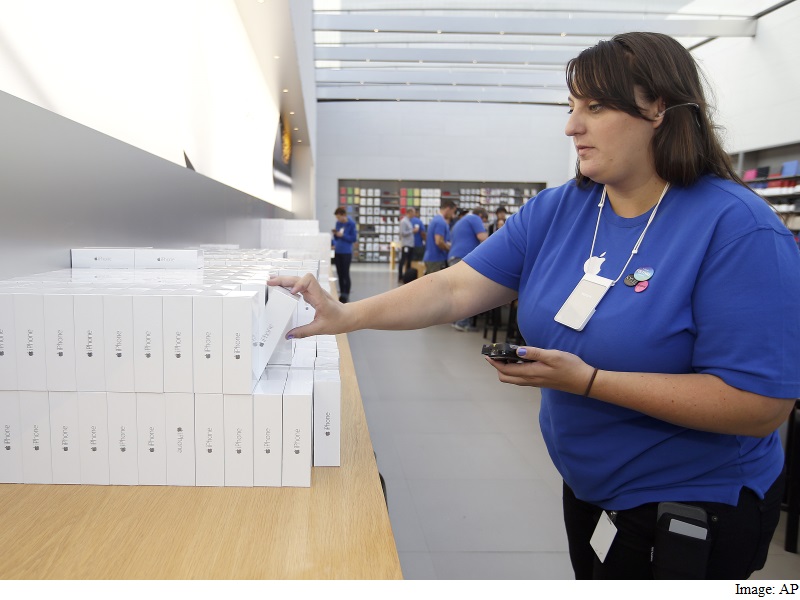 The Justice Department said Thursday that Apple's attempts at linking an ongoing fight over a locked iPhone to broader questions about encryption are "a diversion," pushing back against an argument repeatedly made by the company and its supporters in Silicon Valley.

Federal prosecutors argued in a court filing that this fight is one of Apple's own making, accusing the company of having "deliberately raised technological barriers" that are keeping the iPhone locked.

Apple and a number of other major tech firms - including Google, Facebook and Microsoft - have argued that the California case could set a dangerous precedent, one that could have a far-reaching impact on privacy in an era when personal information is increasingly protected on encrypted devices.

In its own court filings, Apple has said the FBI seeks a "dangerous power" that could affect hundreds of millions of people and be used to force the unlocking of other phones in other cases.

However, the government pushed back at that argument Thursday, saying again that the questions and requests here are narrowly focused on getting "Apple to disable the warrant-proof barriers it designed."

"Apple demands that the court should instead address the broad questions whether Apple should be required to unlock every iPhone in every instance, or whether Apple should be required to give the government the means to do so," the Justice Department said in a motion filed in the US District Court for the Central District of California. "Those questions are not before this court."

In its filing, the federal government again insisted that the order in this case is limited and applies to a single iPhone, though FBI Director James B. Comey acknowledged earlier this month that if the government prevails here it could establish a precedent for future cases.

"The government and the community need to know what is on the terrorist's phone, and the government needs Apple's assistance to find out," the filing states.

(Also see:  US Police Say Criminals Like Apple's iPhone Because of Encryption)

"The tone of the brief reads like an indictment," Sewell said during a conference call with reporters. "In 30 years of practice, I don't think I've ever seen a legal brief that was more intended to smear the other side with false accusations and innuendo."

The government has previously argued that Apple's objections in this case stemmed from worries about its marketing, and in the latest brief, authorities said Apple had made a "deliberate marketing decision" to create products so that governments could not search them.

Sewell took particular issue with suggestions that Apple's arguments were anything other than pure.

"We add security features to protect our customers from hackers and criminals," he said, adding that it was "demeaning" to suggest otherwise.

This latest salvo in the fight between the federal government and the technology giant hit less than two weeks before the two sides are scheduled to face off for oral arguments in the case about whether Apple must help investigators access information on an iPhone belonging to one of the attackers in the San Bernardino, California, rampage.

The iPhone in question was recovered after the December 2 attack that killed 14 people and wounded 22 others. It was given to one of the attackers in his capacity as a county health inspector, and while the FBI has obtained some backups taken from the phone, it has not been able to access the stored data.

As a result, the Justice Department sought and received a judge's order last month directing Apple to write software that would disable a feature deleting data on the phone after 10 incorrect password attempts, something Apple has said it will fight all the way to the Supreme Court.