The security researcher is set to go beyond the iPhone cable and provide hacking capabilities to cables that have USB connectors. 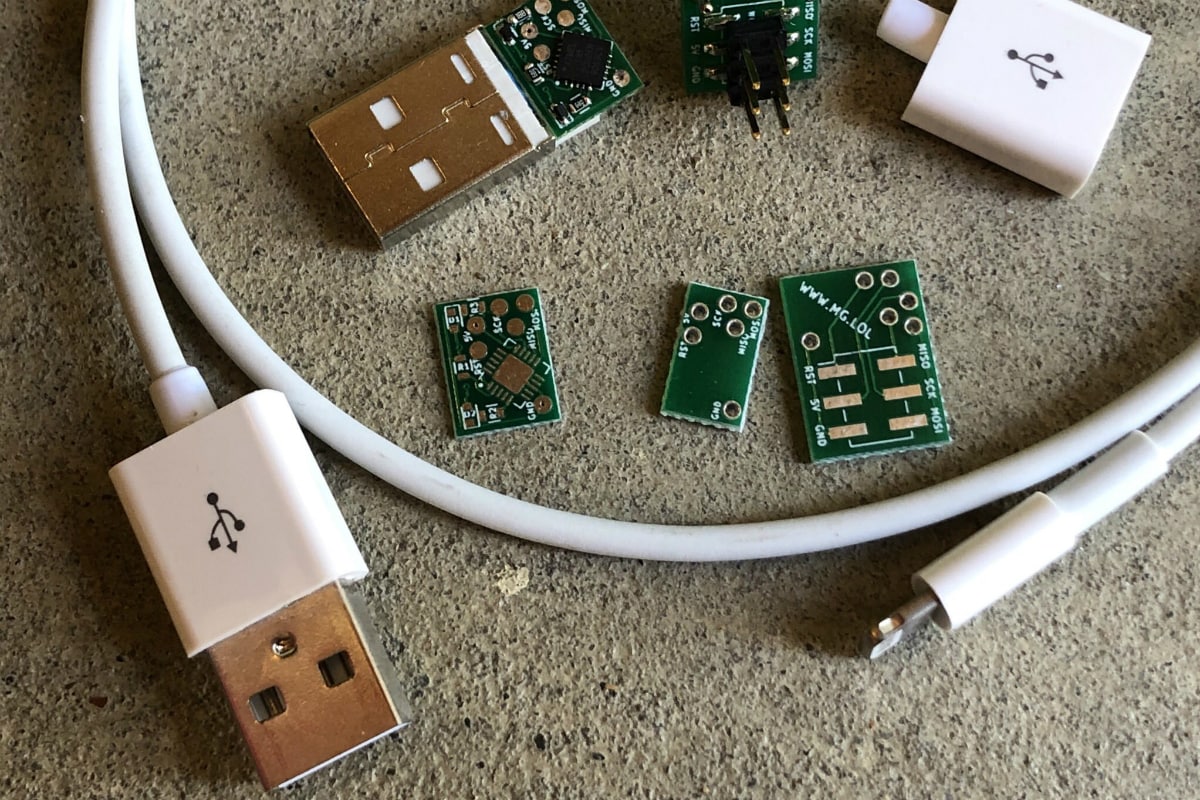 A simple charging cable that you often use to connect your iPhone or Android smartphone with a Mac or Windows machine could be transformed into a hacking tool and help attackers remotely access your PC, a report claims. A hacker who goes by pseudonym MG claims to have developed a Wi-Fi assembly implant to make a Lightning cable capable of hacking computers. Dubbed the O.MG cable, it works just like any iPhone data cables and looks almost identical to the official Lightning cable. But the embedded technology can be used to wirelessly control the connected system or transmit malicious payloads using a Wi-Fi network.

Once connected to a system, the O.MG cable enables the attacker to remotely gain user access and send phishing pages to the affected user. The attacker can also lock the screen to capture the credentials of the user when they try to log back in, reports TechCrunch.

MG in April released a video to briefly show off wireless access through the O.MG cable. At the annual Def Con hacking conference in Las Vegas, he elaborated the development and demonstrated the scope of his project.

The cable has a custom PCB module that replaces the original circuit board available on the Lightning cable to enable wireless connectivity. The module requires the attacker to work within the Wi-Fi range of the victim or connect to a nearby Wi-Fi network to transmit malicious payloads remotely to the system. Further, the implant can act as an access point or client.

As reported by Motherboard, MG is in plans to make his custom cable available as a legitimate security tool. He's already started working with pentest tool seller Hak5.

While the security researcher is initially using his implant on Apple's Lightning cables, he does have plans to expand the coverage by developing several different cables, including the ones that have USB connectors.

MG is working with other security researchers and developers to bring new exploits to his cable. He also gave a stock of his hand-crafted Lightning cables at the hacking conference.