Apple has offered iPhone Battery Health percentage since the release iOS 11.3 in 2018. 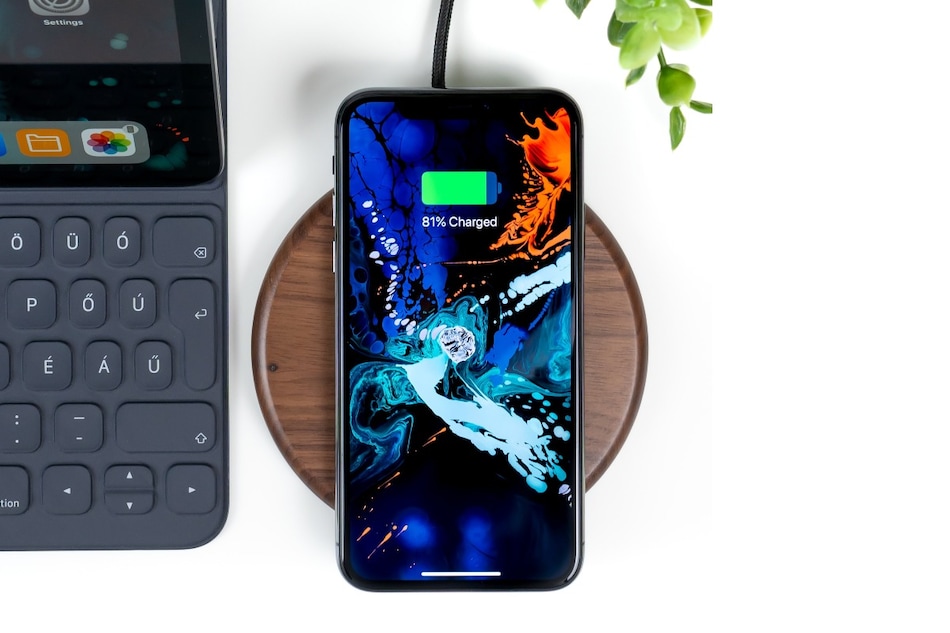 iPhone Battery Health percentage that declines over time has been found to be meaningless and a sham as it does not determine the actual battery capacity, a YouTube channel has claimed after digging into the process of how the iPhone analyses its battery condition. Apple started showing the Battery Health percentage on the iPhone after facing a public outrage back in 2018 over silently throttling performance of the handsets to mitigate unexpected shutdowns. It has so far been considered as one of the aspects to understand how long an iPhone could be used, without visiting a service centre.

The video posted by YouTube channel Payette Forward shows that the iPhone Battery Health percentage, which was introduced with iOS 11.3, is of no real use and is claimed to be inaccurate.

It is a known fact that not all batteries have the same capacity. Due to chemical reactions occurring while generating energy, batteries provide varying capacity to users.

But instead of considering the variation, the video shows Apple takes the rated capacity of iPhone batteries into view to calculate their Health percentage. This is where the conflict emerges.

The change in the maximum capacity does not indicate the exact age of the batteries on the two iPhone models. Rather, the difference seems simply to be because the iPhone 12 Pro went through 97 charge cycles at the time it was put on the test, compared to the 466 charge cycles the iPhone XS had gone through.

Why would Apple show 100 percent battery health on the iPhone 12 Pro despite 97 charge cycles, is another discrepancy, something Payette Forward has a theory for. Apple itself says that “with lithium-ion batteries, the capacity diminishes slightly with each complete charge cycle.”

By going through the iPhone analytics, the narrator suggests that Apple does not consider the actual capacity as the base for calculating the Battery Health percentage and instead uses the rated capacity to estimate how much battery life is left on an iPhone. The actual capacity could be higher than the rated capacity in some cases and thus you may end up seeing 100 percent capacity on your iPhone for some time — even after completing several charging cycles.

“It's like filling up the gas tank in your car… it's all digital now, but with a gas gauge, you would fill up the tank, and it would go past F, and it would take a while — a lot of gas burned to get back to F,” the narrator says.

The video was posted in April but has now been brought into notice by ZDNet.

Gadgets 360 has reached out to Apple for a comment and will update this space when the company responds.