iPhone 9 aka iPhone SE 2 might not be released at the end of the week but Apple may announce it this week with sale starting from next week. 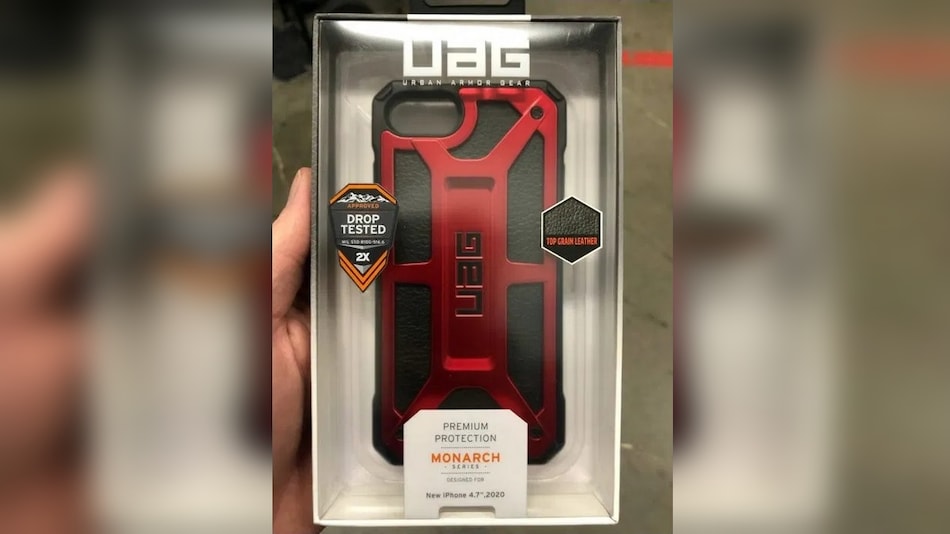 The packaging of the case states it is for a 4.7-inch iPhone

iPhone 9 aka iPhone SE 2 cases are reportedly arriving at retailers like Best Buy which may suggest that the phone, rumoured to be the successor to the iPhone SE, will be announced soon. According to a report, the retailers have been asked not to add the cases to their inventory till Sunday, April 5 - tipping a launch date of sorts. The image of the case shows an Urban Armor Gear case, which is not the only brand sent out to the retailers. The iPhone 9 is expected to be an affordable iPhone, like the 2016 iPhone SE.

The image for the case for the alleged iPhone 9 was shared by 9to5Mac. It has the Urban Armor Gear branding, specifically ‘UAG', on the back. The red case has what seems to be a metal exoskeleton or frame that provides rigidity and protection to the leather case. There is a camera cutout on the top right. The packaging for the case says it is for the “New iPhone 4.7'',2020.” The screen size goes in line with previous reports on the iPhone 9 aka iPhone SE 2. The packaging for the case also has the 'Military Standard' approved branding on it. Reportedly, the retailers who have received these cases, including Best Buy, have been asked to not inventory the products till the end of the week, Sunday, April 5.

9to5Mac states that though it is unlikely that Apple will release the iPhone 9 aka iPhone SE 2 on April 5, it can still announce the phone this week and make it available in the next week.

Apple iPhone 9 is expected to come with a 4.7-inch LCD panel and a Touch ID home button. It may be powered by Apple's A13 chip and have 3GB of RAM. Speculations around pricing suggest it will cost around $399 (roughly Rs. 30,000).