iPhone 9 aka iPhone SE 2 May Face Delay Due to Coronavirus: Report

Apple will reportedly be holding a spring event at the end of March, likely March 31, to launch the iPhone 9 aka iPhone SE 2. 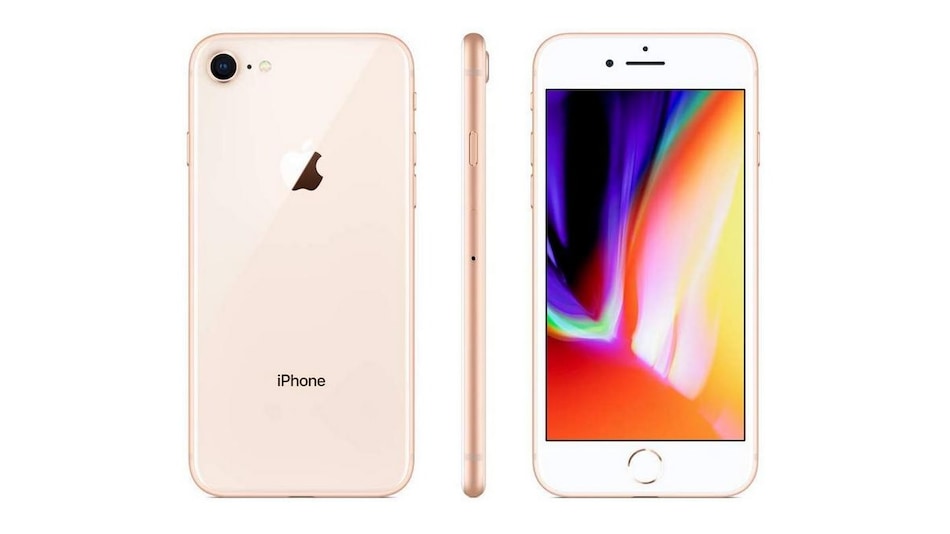 Apple's next iPhone -- the iPhone 9 or iPhone SE 2 -- is likely to see a delay in launch in the wake of the deadly coronavirus outbreak in China, a report claims.

Touted as a budget iPhone, the mass production of the device was supposed to start by the end of this month but may be delayed until sometime in March, according to a report in Nikkei Asian Review.

A report from earlier this week claimed that Apple will be holding a spring event at the end of March, likely March 31, to launch the iPhone 9 aka iPhone SE 2. The latest report about the delay follows a warning from the Cupertino-based tech giant that coronavirus outbreak will affect its business in the January-March quarter as global iPhone supply will be temporarily constrained.

In an investor update late on Monday, the tech giant said it no longer expects to meet the revenue guidance it provided last month for the upcoming quarter.

"Work is starting to resume around the country, but we are experiencing a slower return to normal conditions than we had anticipated. As a result, we do not expect to meet the revenue guidance we provided for the March quarter due to two main factors," the company said in a statement.

The first is that worldwide iPhone supply will be temporarily constrained.

"While our iPhone manufacturing partner sites are located outside the Hubei province -- and while all of these facilities have reopened -- they are ramping up more slowly than we had anticipated," said the company.

The second is that demand for its products within China has been affected.