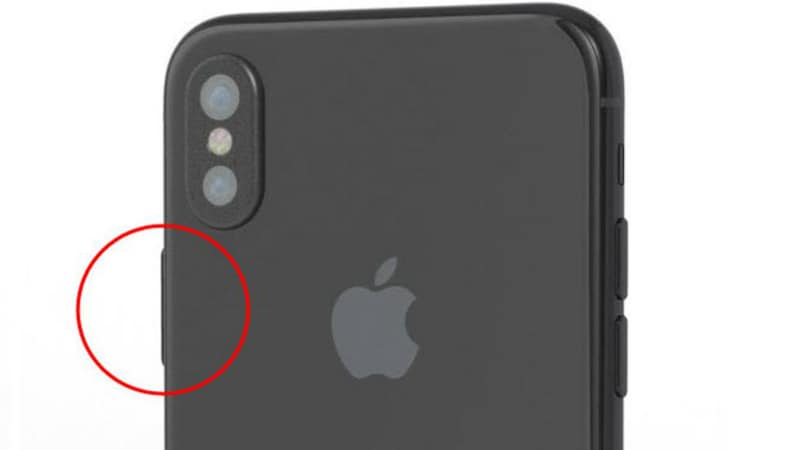 iPhone 8 design rumours have been non-consistent at best, with the fingerprint scanner placement being the biggest mystery. Now, fresh leak suggests that Apple is considering embedding Touch ID under the elongated power button, if its optical sensor solution doesn’t work. Furthermore, a separate report claims that while the iPhone 7s and iPhone 7s Plus will begin mass production in August, the iPhone 8 won’t arrive in the market before November.

Forbes’ Gordon Kelly obtained CAD files from casemaker Nodus to visualise the final design of the iPhone 8, and his unit corroborates several past leaked details in terms of design. The iPhone 8 will reportedly sport an almost bezel-less display barring the top lip to house the camera and other sensors. The Home Button will be removed, and the Lightning port will remain. The vertical dual camera setup is expected to be introduced, and the 3.5mm audio jack will be missing this year as well.

One interesting thing Kelly notes is that the power key is elongated, as seen in previous rumours as well, and if Apple’s plan to embed Touch ID underneath the display doesn’t work, it will look at Plan B to embed it underneath the power button. Apple will go the Sony way in order to not hinder its design, and keep the security measures intact. Apple was earlier reported to ditch Touch ID altogether in favour of facial recognition being the sole provider of authentication and security.