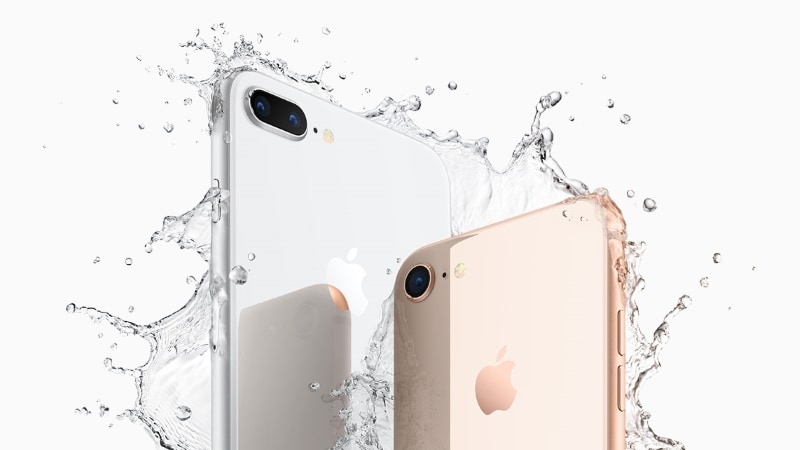 The iPhone 8, iPhone 8 Plus, Apple Watch Series 3, and Apple TV 4K are now available for pre-orders in the US, as announced by Apple at its iPhone mega event earlier this week. The new iPhones can be pre-booked through the Apple's online store and mobile store app, in addition to various US carriers such as Verizon, T-Mobile, AT&T, and Sprint. Pre-orders are also available to make via retailers such as Best Buy and Target in the country. All of the new Apple products will start shipping from September 22 in the US.

Interestingly, T-Mobile, which is also one of the major carriers offering the iPhone 8 and iPhone 8 Plus, is not offering any such offers to the buyers for the pre-orders.