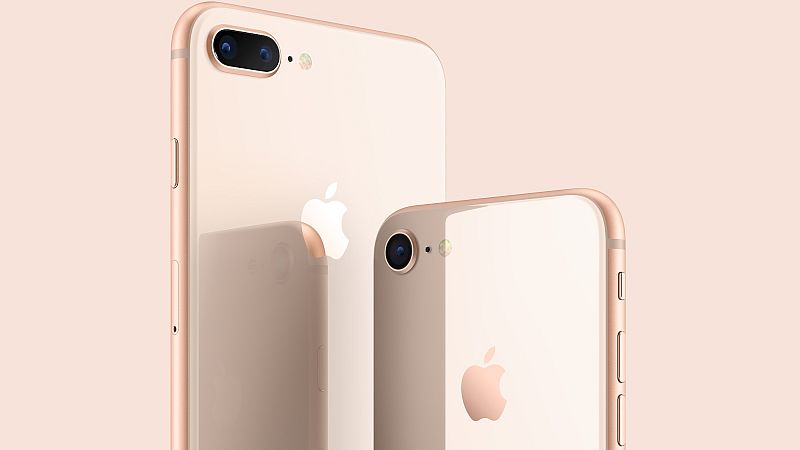 Apple may not be seeing much fanfare around the launch of its new iPhone 8 and iPhone 8 Plus but Tim Cook isn't disappointed. At an Apple Store visit, Cook said, "we really like what we're seeing" referring to the iPhone 8 launch day and the response both the new iPhone models are receiving. He also revealed good sales for the new Apple Watch Series 3, and commented on the connectivity issues reported ahead of its retail availability.

Talking to CNBC, Cook said the iPhone 8 and iPhone 8 Plus had been sold out in some stores, but, the company had a "good supply" to back it up. The new Apple Watch Series 3 has also been sold out in "many places around the world", he added.

Cook added that iPhone users are smart in deciding whether to go with upgrades in the form of the iPhone 8 and iPhone 8 Plus or the all-new all-screen iPhone X. "Our users are really smart, so they can decide what they want, and we try to help guide them in our stores and I'm sure the carriers are doing the same thing," added Cook.

Further, Cook also talked about an issue that's affecting connectivity on the Apple Watch Series 3 models. He told CNBC, "The issue is very minor, it will be fixed in a software update. It has to do with the handoff between Wi-Fi and cellular, and we'll fix that. It only happens in a rare number of cases. I've been using it for quite a while and it works great. So we're very happy about it."

Several reports so far have claimed that Apple's new iPhone 8 and iPhone 8 have been greeted by thinner than expected crowds as people are being said to wait for iPhone X launch in November.