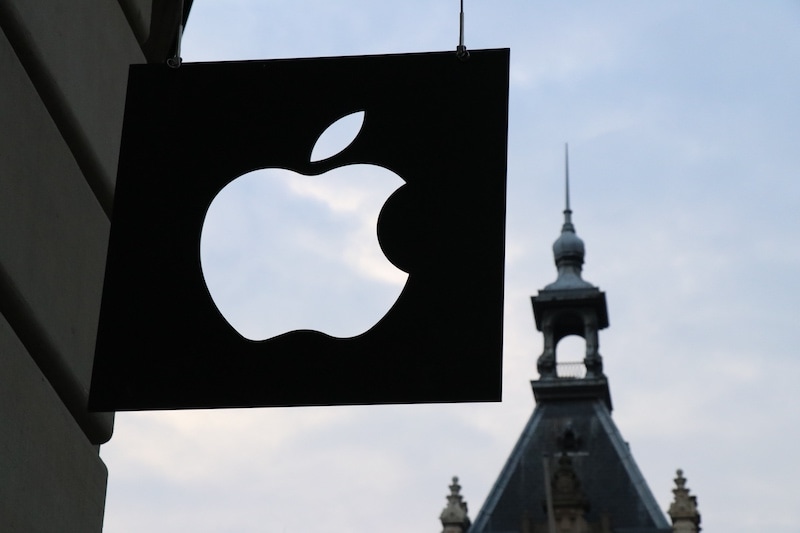 More details about Apple's supposedly new iPhone models and other products including a refreshed iPod touch have surfaced online ahead of Apple's event tonight, further dampening the surprise element that the iPhone-maker has traditionally used to lure customers.

Major credit card company Discover late Monday night updated the deals section of its website to acknowledge several future products including the iPhone 8, iPhone 8 Plus, and iPhone X Edition. The website, which has since removed these references, also mentioned the Apple Watch Series 3, and Apple TV (2017). This is further corroboration to earlier reports and a series of leaks that occurred over the weekend that have suggested that Apple plans to announce these products. The now-pulled listing was spotted by 9to5Mac.

Interestingly enough, the Discover website also mentioned the iPod touch (7th Generation) on its website, an update to the product lineup that was understood to have been discontinued. The iOS 11 GM which got leaked over the weekend had also mentioned references to a new iPod touch, according to developers who had a look at the code.

Apple had signalled the demise of iPod lineup in 2015, when it quietly removed the dedicated iPod section from its website. The company still continued to sell select iPod models, but that also changed this year. Apple discontinued two of the three remaining iPod models - iPod nano and iPod shuffle.

Stating that Apple may have plans to launch the aforementioned products because Discover noted them on the website might not be necessarily true. The company might have just been doing a test in preparation of the launch later today and may have just mentioned those names as placeholders. But in light of a series of somewhat commendable leaks over the weekend, it does appear likely that Apple would launch some of these products, if not all.