iPhone 8, iPhone 8 Plus Being Sold With Discounts in China Ahead of iPhone X Launch 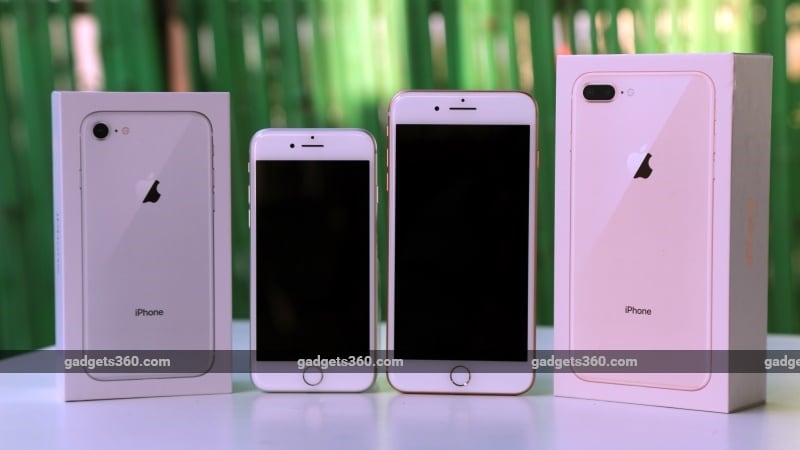 Chinese vendors have slashed the price of Apple's iPhone 8 by up to a fifth in a bid to lure customers amid sluggish demand ahead of the launch of the tech giant's much-anticipated iPhone X on Friday.

Buyers can now snap up Apple's new iPhone 8 Plus and the more basic iPhone 8 models at discounts of between nearly 14 percent and 20 percent in mainland China, where iPhones have been known to change hands for as much as four times the price in Hong Kong.

The move comes as data from research firm Canalys shows Apple's China smartphone shipments grew 40 percent in the third quarter from a year ago to 11 million units, marking the US company's best performance in China in eight quarters.

Some analysts, however, cautioned whether that could be sustained.

"Apple's growth this quarter is only temporary. The high sell-in caters to the pent-up demand of iPhone upgraders in the absence of the iPhone X," said Canalys analyst Mo Jia.

"Price cuts on earlier models after announcing the iPhone 8 have also helped. However, Apple is unlikely to sustain this growth in Q4."

Apple in China didn't immediately respond to request for comment.

That's a significant reduction from the original price tags in China of CNY 5,888 and CNY 7,988, respectively.

In recent years, hundreds of thousands of Apple devices were smuggled across the border into mainland China, where they could fetch as much as four times the price in Hong Kong.

But much of that trade has been wiped out as Apple has opened more stores in China, recent launches have been simultaneous in China and Hong Kong rather than staggered, and domestic Chinese phone brands have increased their share of the world's biggest smartphone market.

Apple last week countered concerns of muted demand for its iPhone X, saying pre-orders for the 10th anniversary phone were "off the charts".