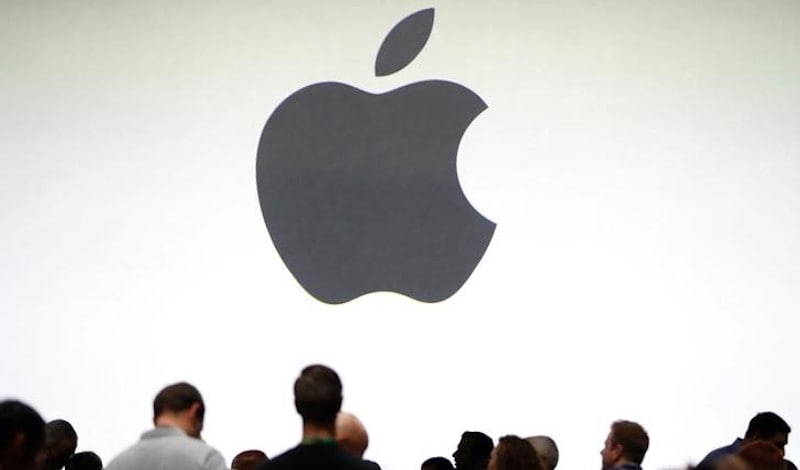 While a recent report suggested that Samsung Galaxy Note 8 will not feature a fingerprint scanner embedded in the display, it seems like Apple's implementation of the feature has also hit a roadblock. If the latest reports are to be believed, iPhone 8 production may have been delayed as the Cupertino-based company has still not finalised the design for the fingerprint scanner embedded in the display.

Investment firm Cowen & Co. has claimed that Apple is yet to finalise plans for the implementation of Touch ID on iPhone 8, as per a memo received by CNET. Citing analysts, the report says that currently, Apple is considering three options for the fingerprint sensor on the upcoming iPhone 8.

As the iPhone-maker still seems to be deliberating upon these options, the investment firm has predicted that the iPhone 8 shipments will be delayed by a month of two and will eventually go on sale in the fourth quarter this year. In order to make up for this expected delay, Cowen says that Apple can possibly stock as many as 90 million iPhone units in fourth quarter of 2017.

Notably, all the options mentioned above suggest that the fingerprint scanner will be present at the front of the display and not at the back, as has been suggested by some earlier rumours.

Interestingly, the same report that suggested Galaxy Note 8 will not be getting an in-screen fingerprint sensor due to security issues also suggested that Apple has succeeded in the implementation of the feature on iPhone 8. While the report mentioned that the company faced its fair share of problems with the design, it said that the Cupertino-based tech giant finally succeeded in introducing it.